Day 0: Reached Kolkata. Went around Kolkata. Saw the Victoria gardens and the memorial. Had food at Raj’s Spanish Cafe. Left for the airport. 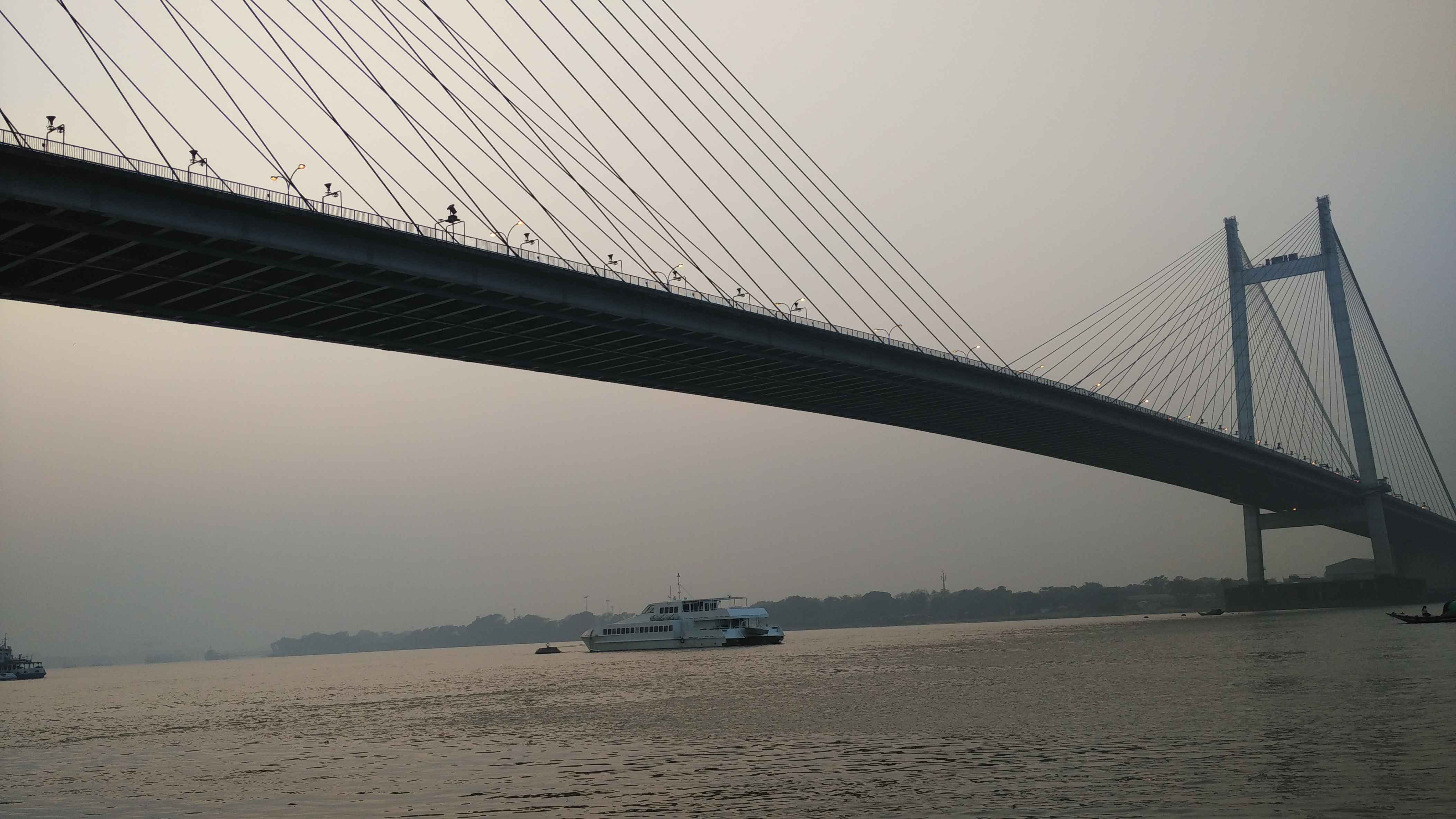 Day 1 17th December: We arrived in Bangkok, we flew in from Kolkata. Left for Cambodia within an hour of landing in Bangkok by the morning train to Aranyaprathet. Crossed into Poipet, took a cab to Siem Reap. 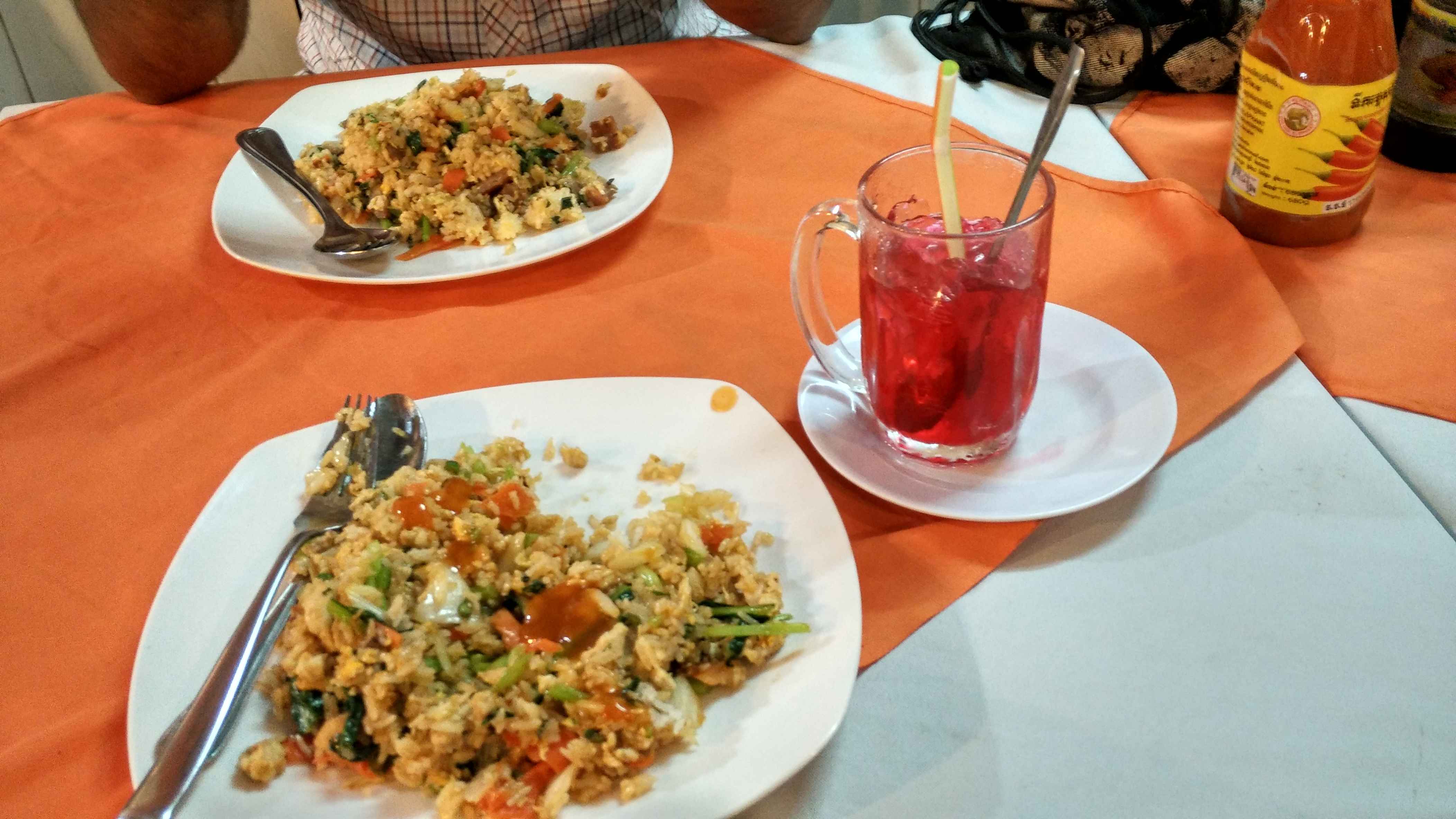 Day 2 18th December: We went to the Angkor Temples. Hung around in Siem Reap. Took the night bus to Phnom Penh.

Day 3 19th December: Rested. Saw Phnom Penh by Day. Went around looking for a Vietnamese Visa. Found the best deal around 9 in the night in a shop opposite the Sisowath Quay, the option was the cheapest and the fastest. Had to wait in Phnom Penh till Monday evening for the visa. 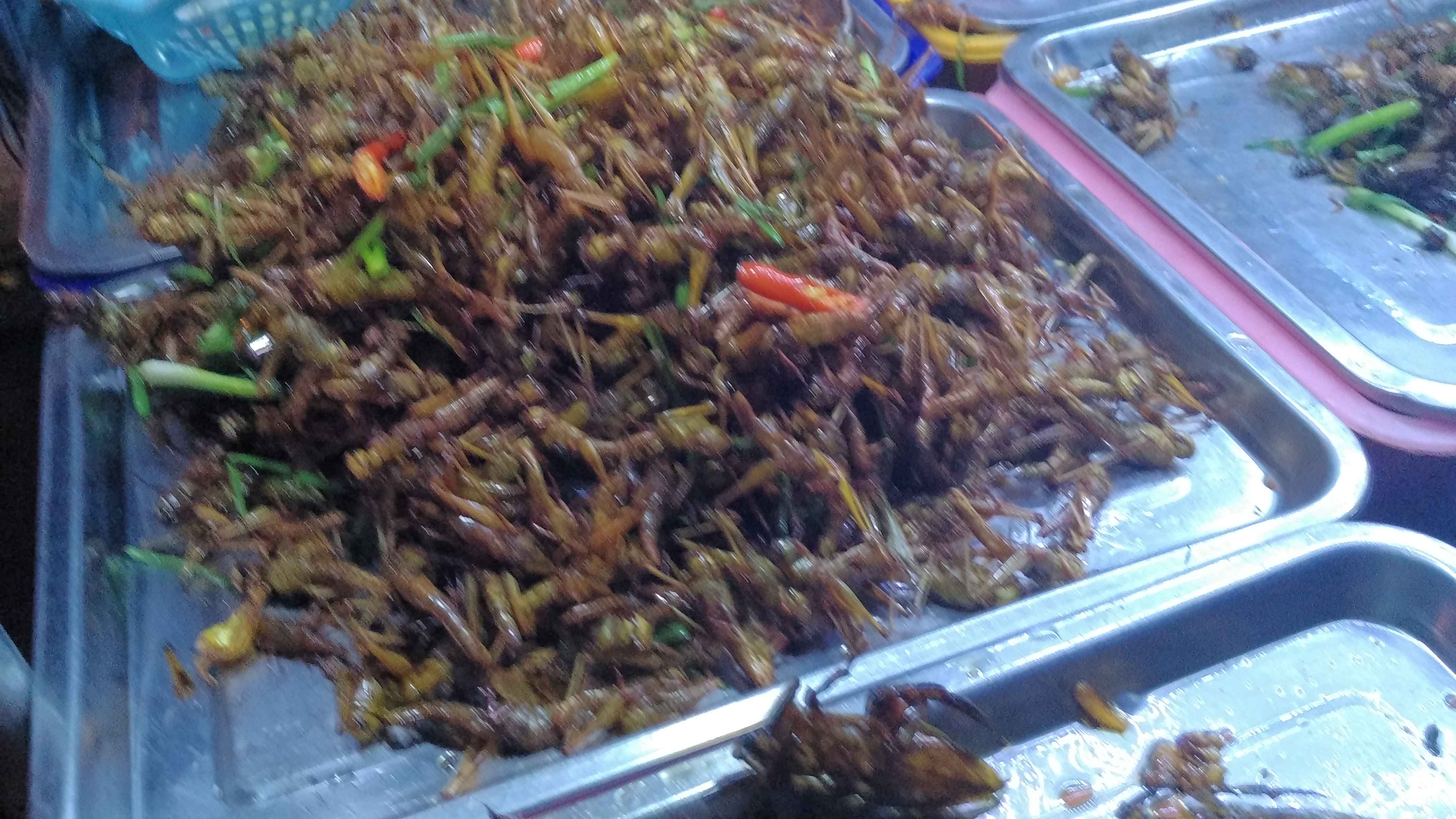 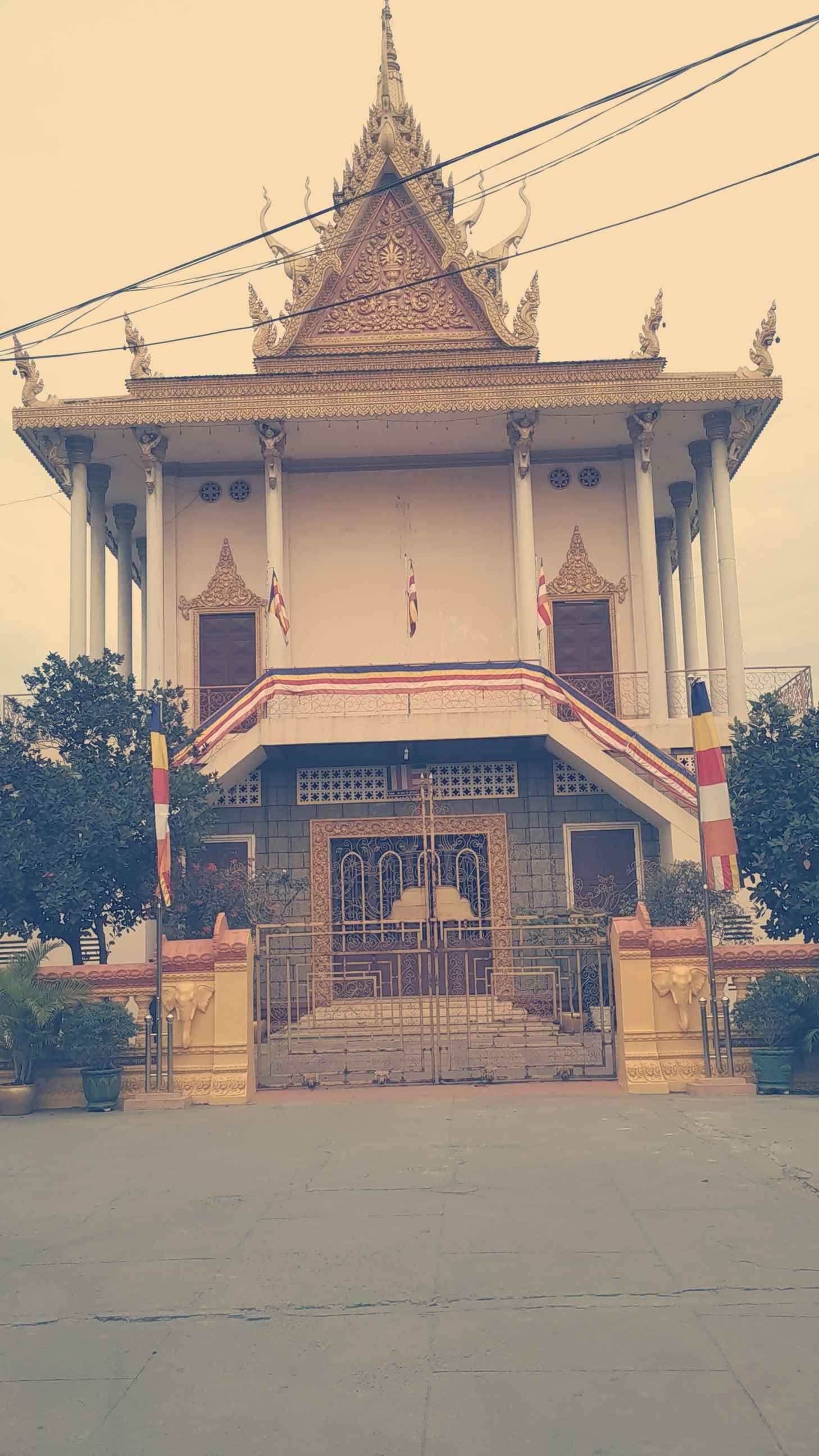 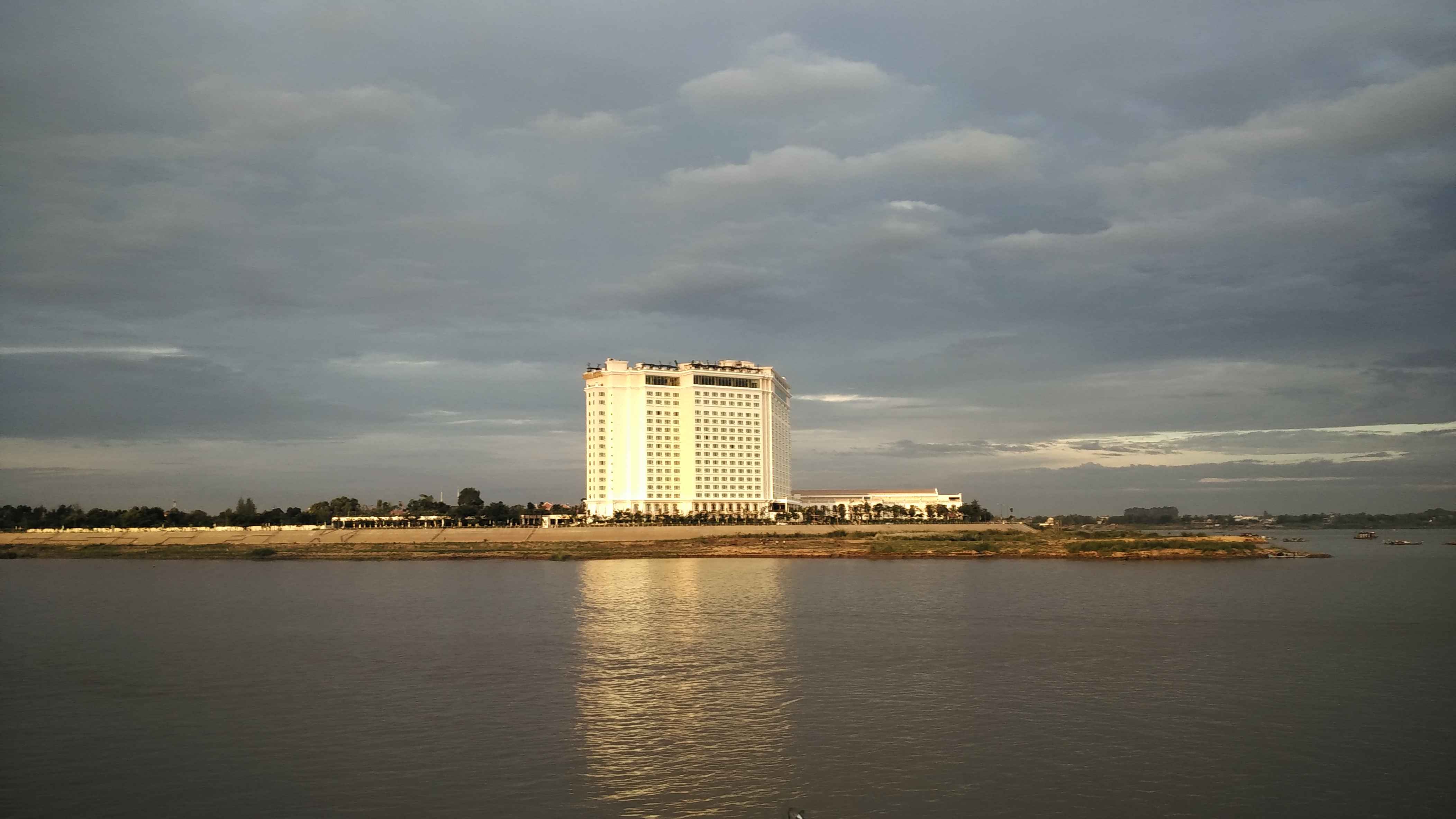 Day 5 21st: Got Visa in the evening. Hung around Sisowath Quay. There is a casino opposite to the river bank. 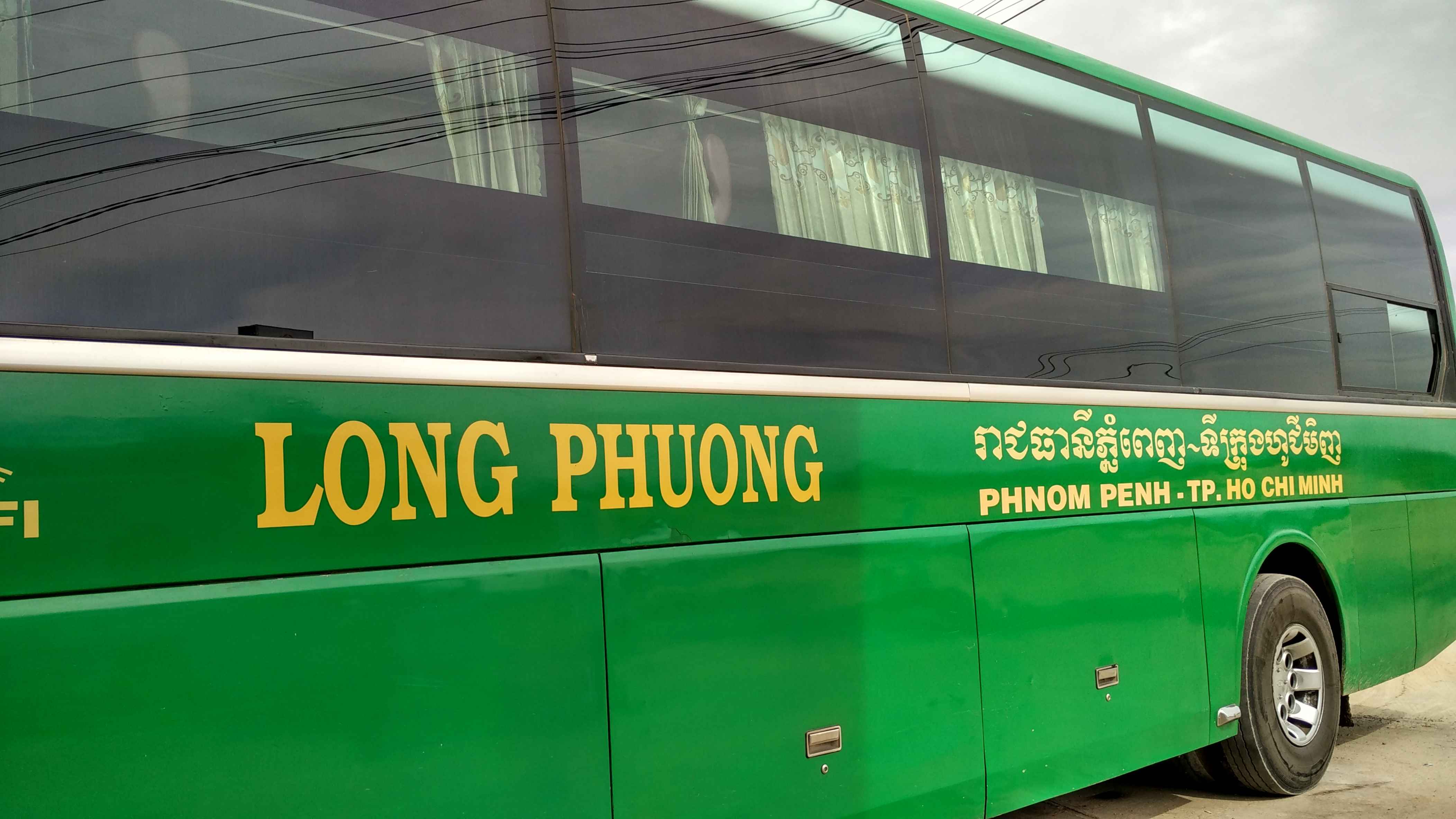 Day 7 23rd: Bought a bike Chingari. The rat bike we bought was certainly not worth what we spent for it. Maybe the other bikes would have broken down as well. Left for the Town of Mui Ne. Found a beach side bungalow for $10. 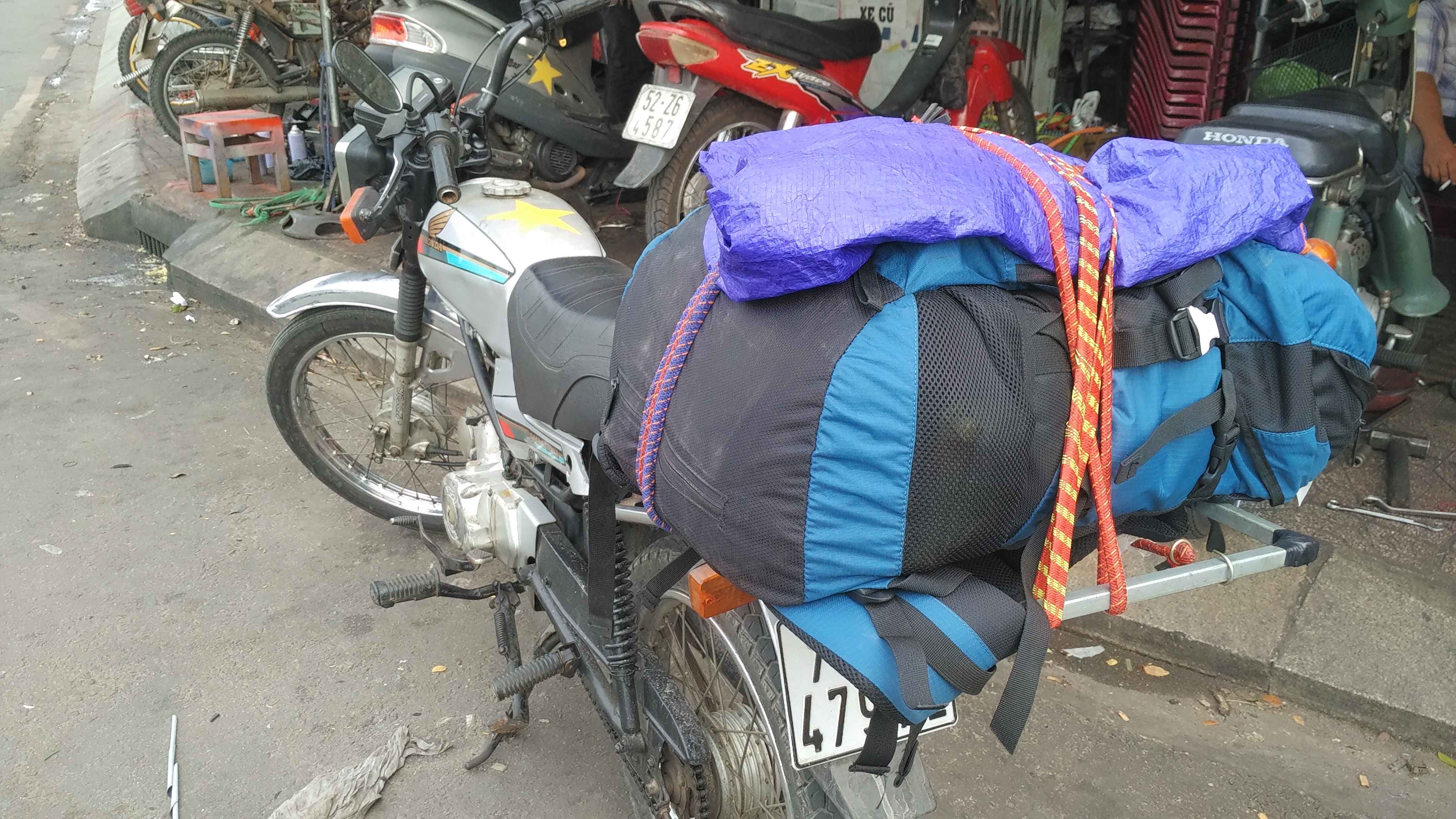 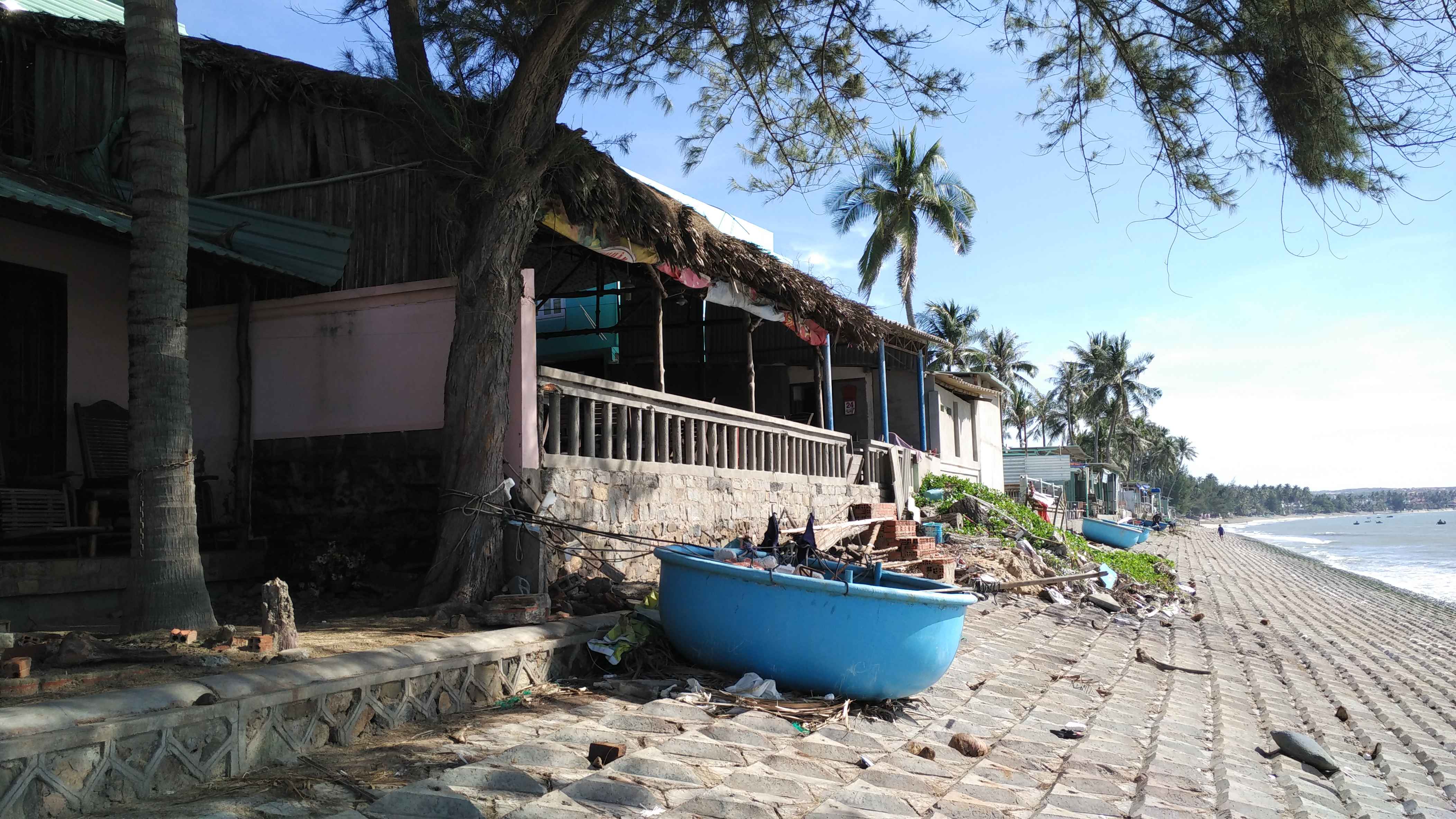 Day 8 24th: Left for Da Lat also called the Paris of Vietnam. Bike broke down a couple of times while going uphill. Met this dude called Rocky 45 Km from Da Lat, turns out he owned a hostel. Stayed at his hostel Easy Rider Hostel or Intercontinental Hostel. 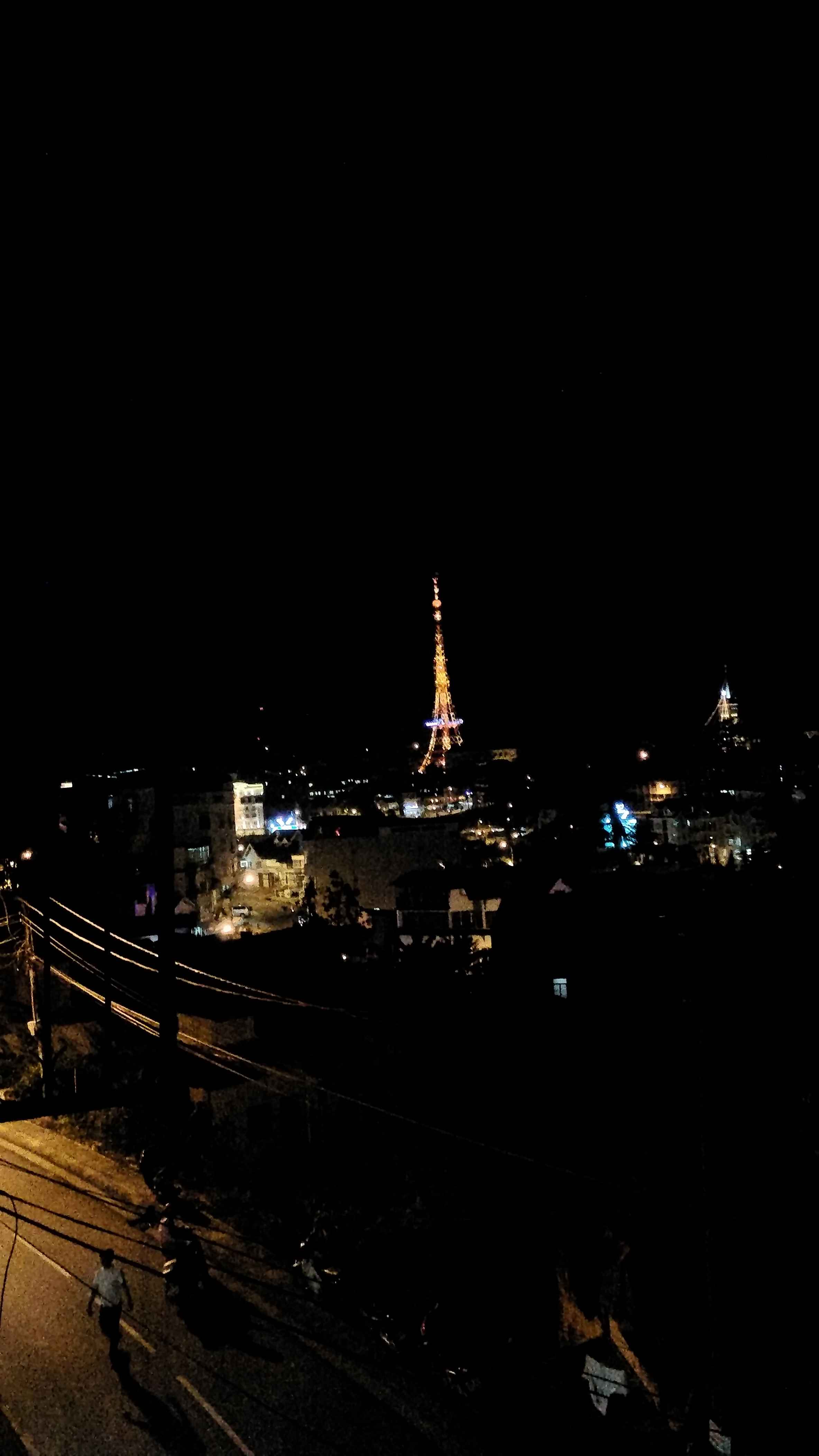 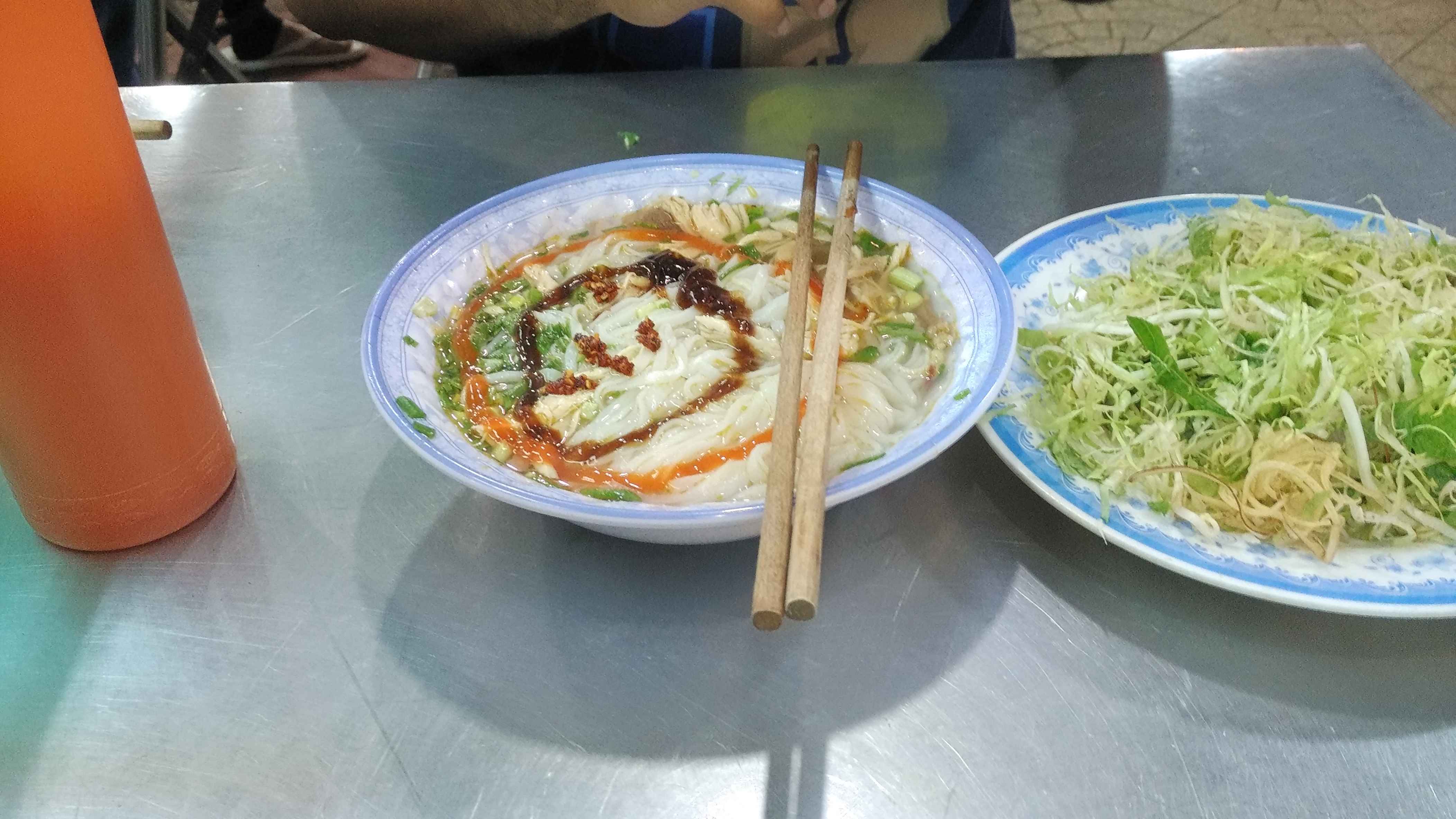 Day 9 25th: Christmas. Drove to Nha Trang. The Ride was lovely. Crossed a national park on the way. Beautiful waterfalls. Stayed at the Backpackers Hostel in Nha Trang. Made some friends. The hostel was lovely. Went around Nha Trang. 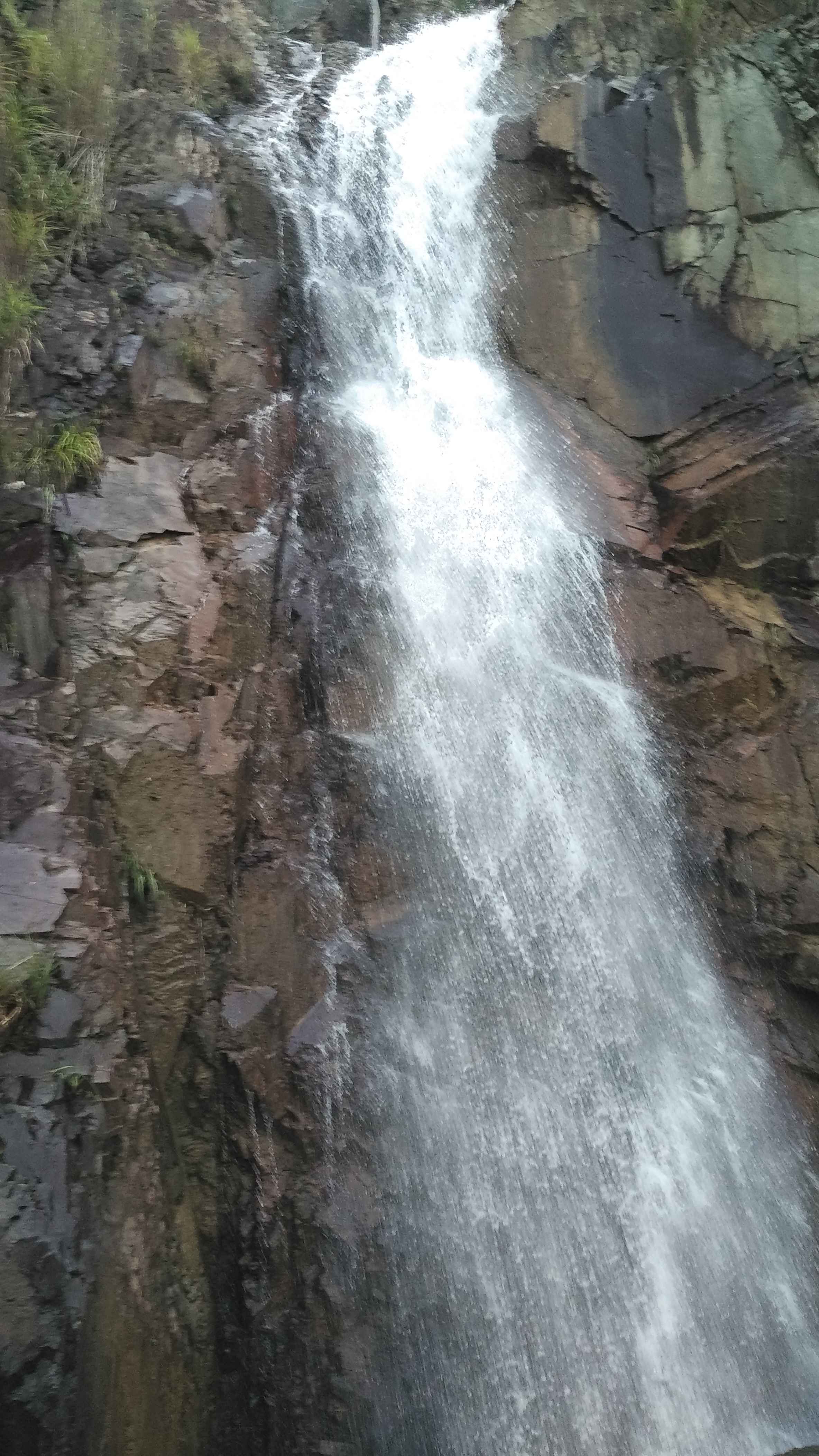 Day 10 26th: Left for Da Nang. Engine broke down a couple of times. The morning breakfast provided at the hostel was lovely. Reached Da Nang late at night. 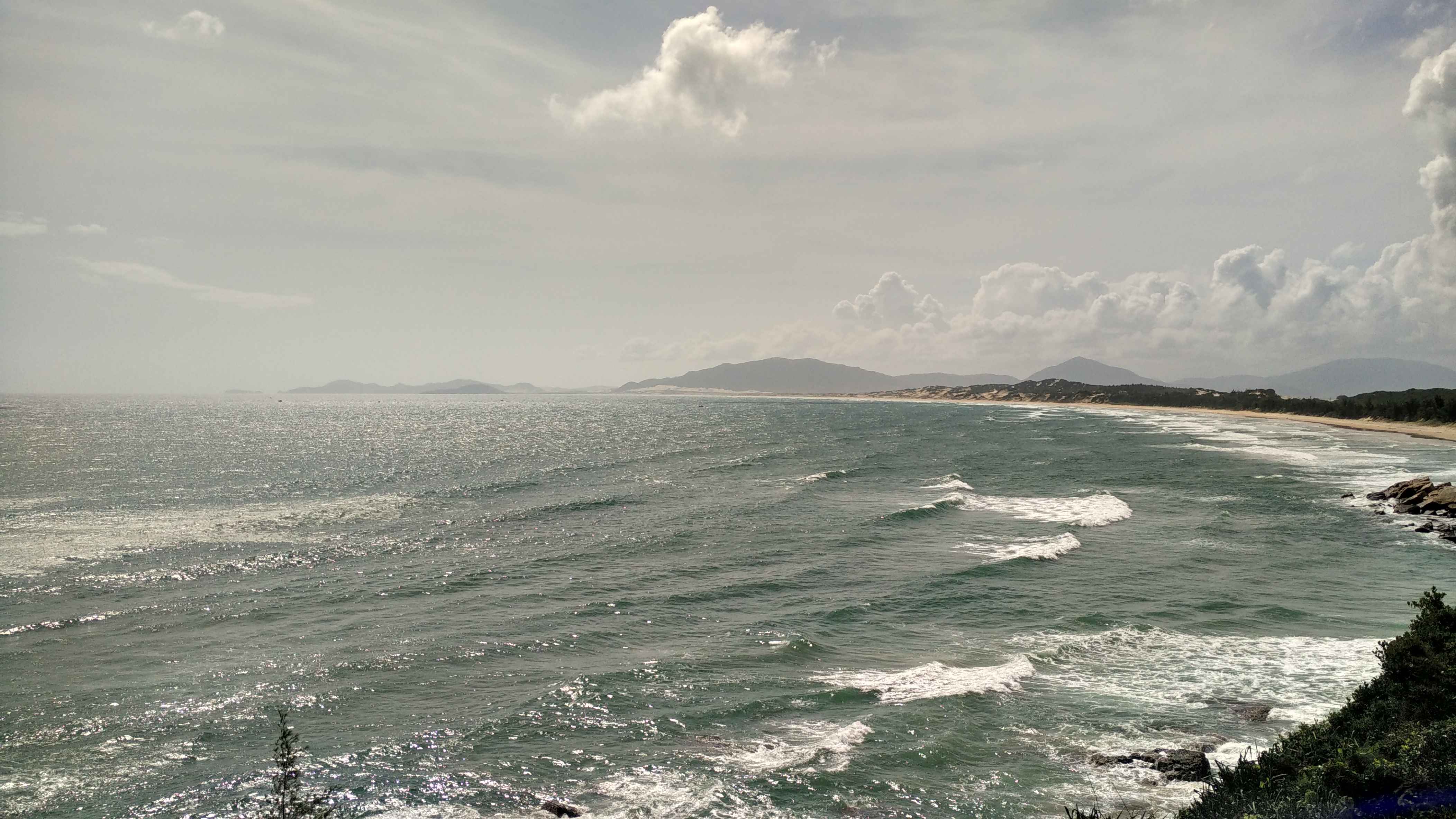 Day 11 27th: Stayed at the hostel. Played with the PS4, read books and played Foosball with other hostelers. Saw the Sontra Peninsula and the Dragon Bridge in action. 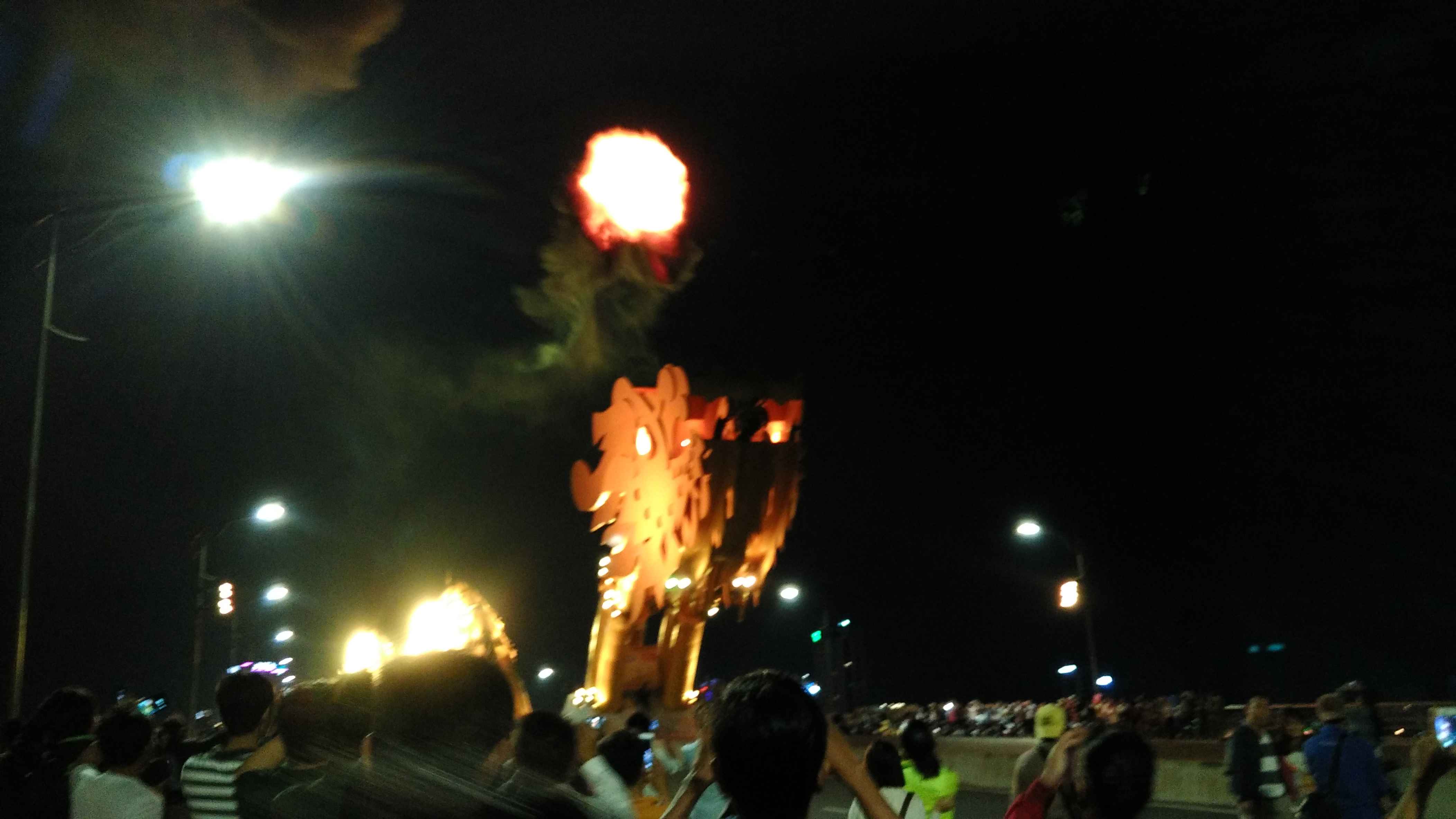 Day 12 28th: Left for Dong Hoi, gateway to Phong Nha Ke Bhang. The bike episode happened . Arrived at 3 in the night on the 29th. 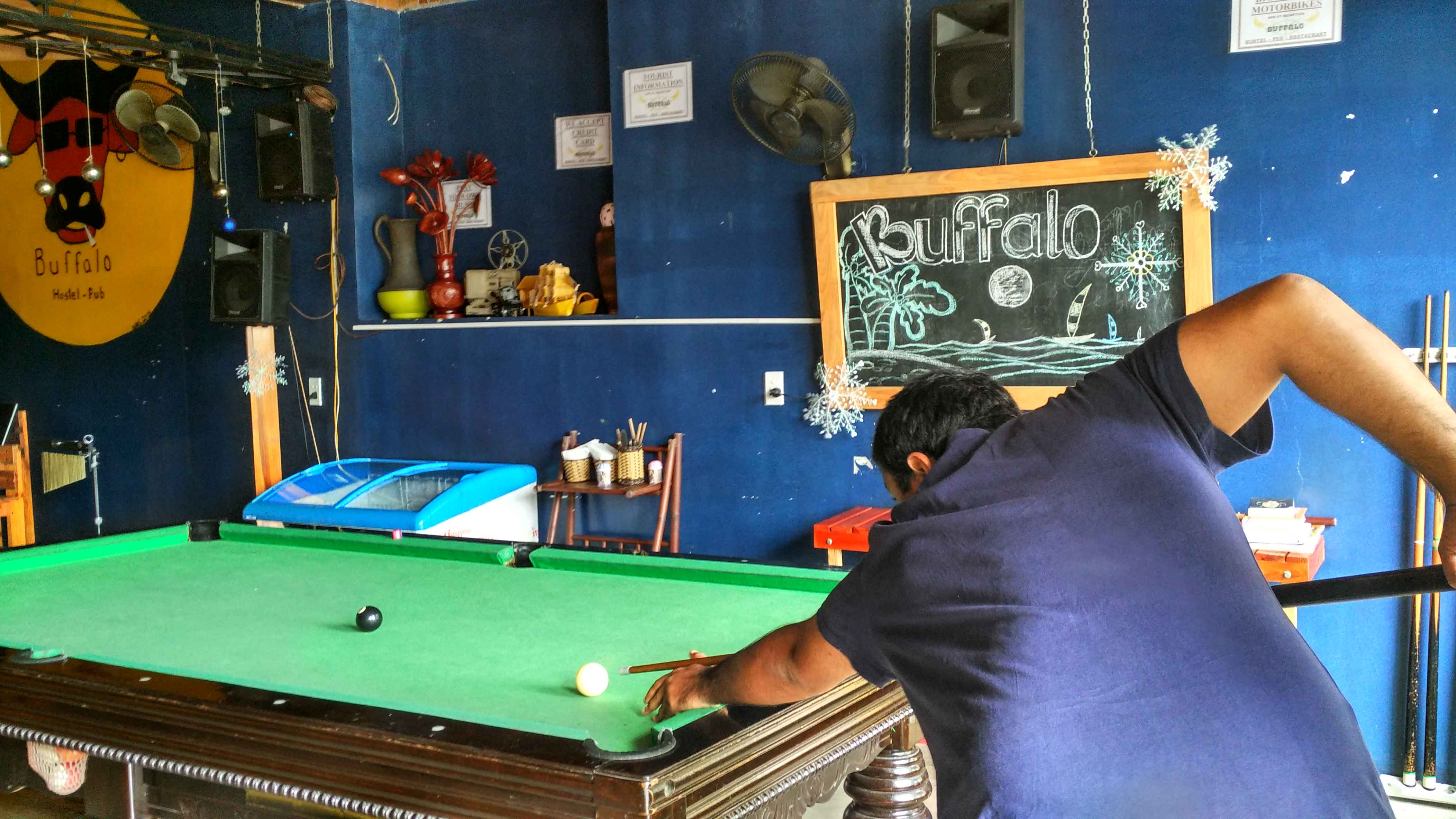 Day 13 29th: Saw the Phong Nha Ke Bhang Caves. The breakfast at the Buffalo Bar and Hostel was epic. Played pool with the hostelers. 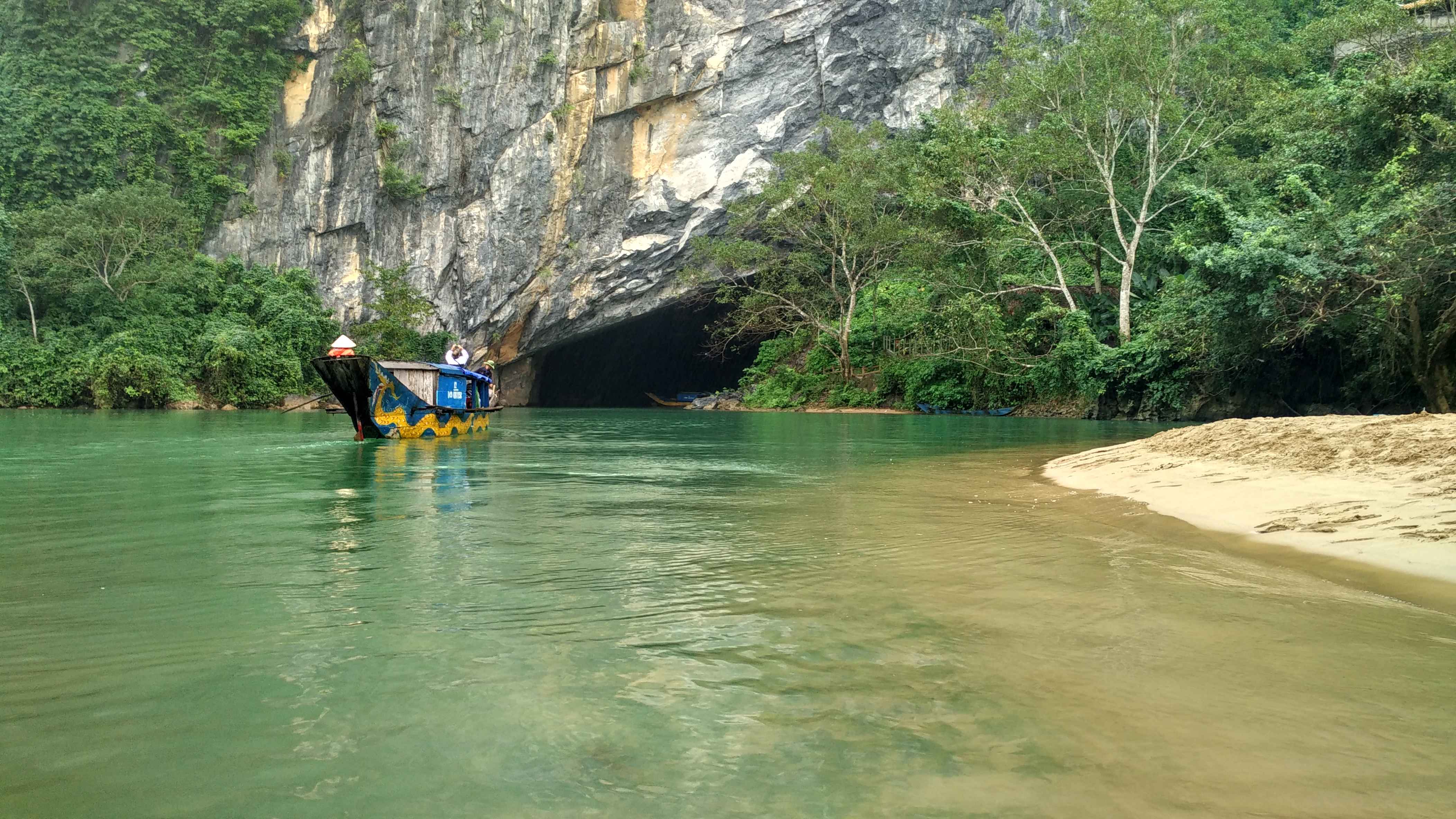 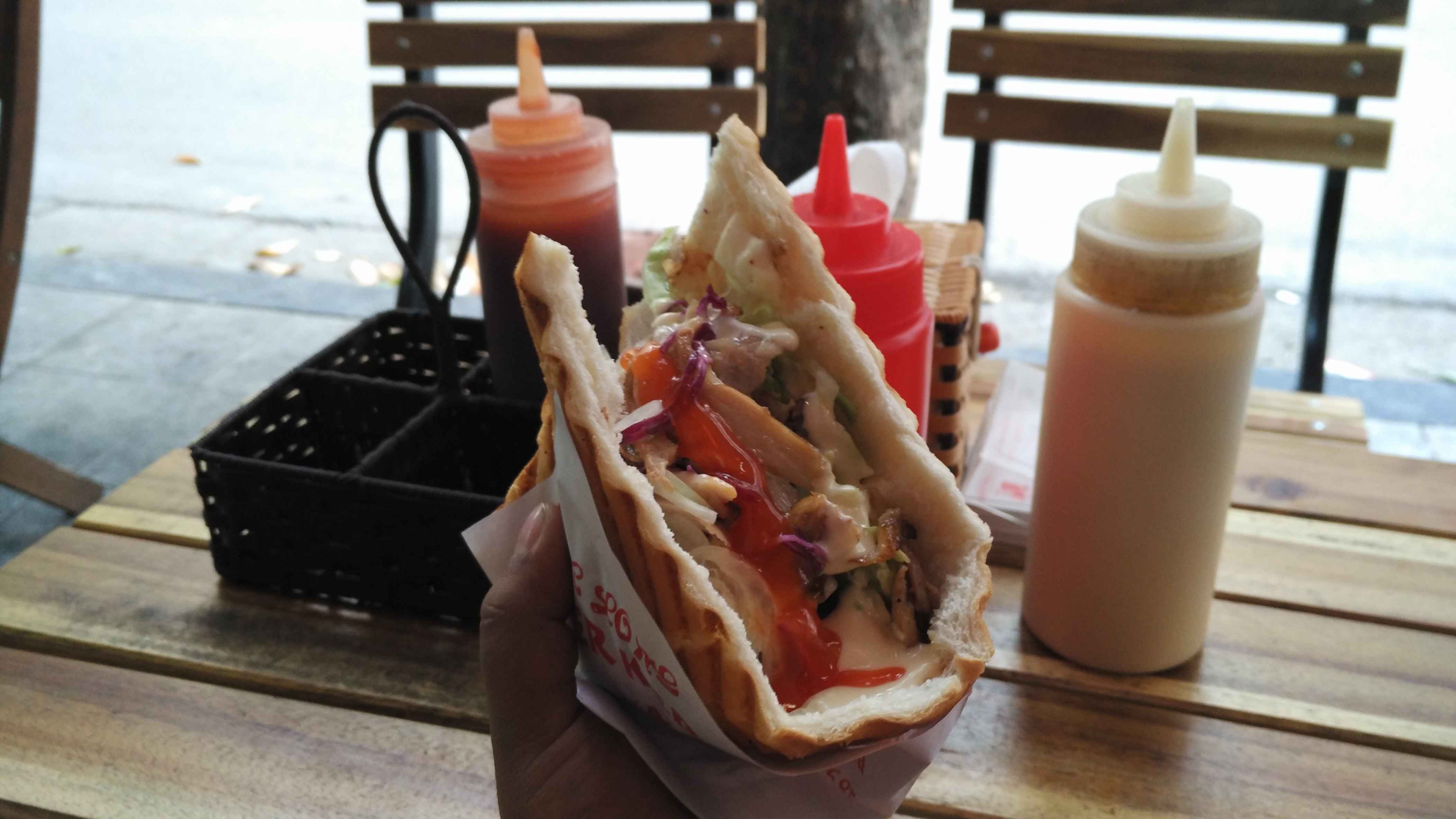 Day 15 31st: Sold bike to this mechanic who went by the name Tony Hai for half of what we expected. Bad day I guess. Went around Hanoi. Spent new years at the Down Town Hostel and by the public celebration at Hoan Kiem Lake. Guessed someone was dutch because they ordered mayonnaise with Fries at Mcdonalds purely by applying my Pulp Fiction knowledge. 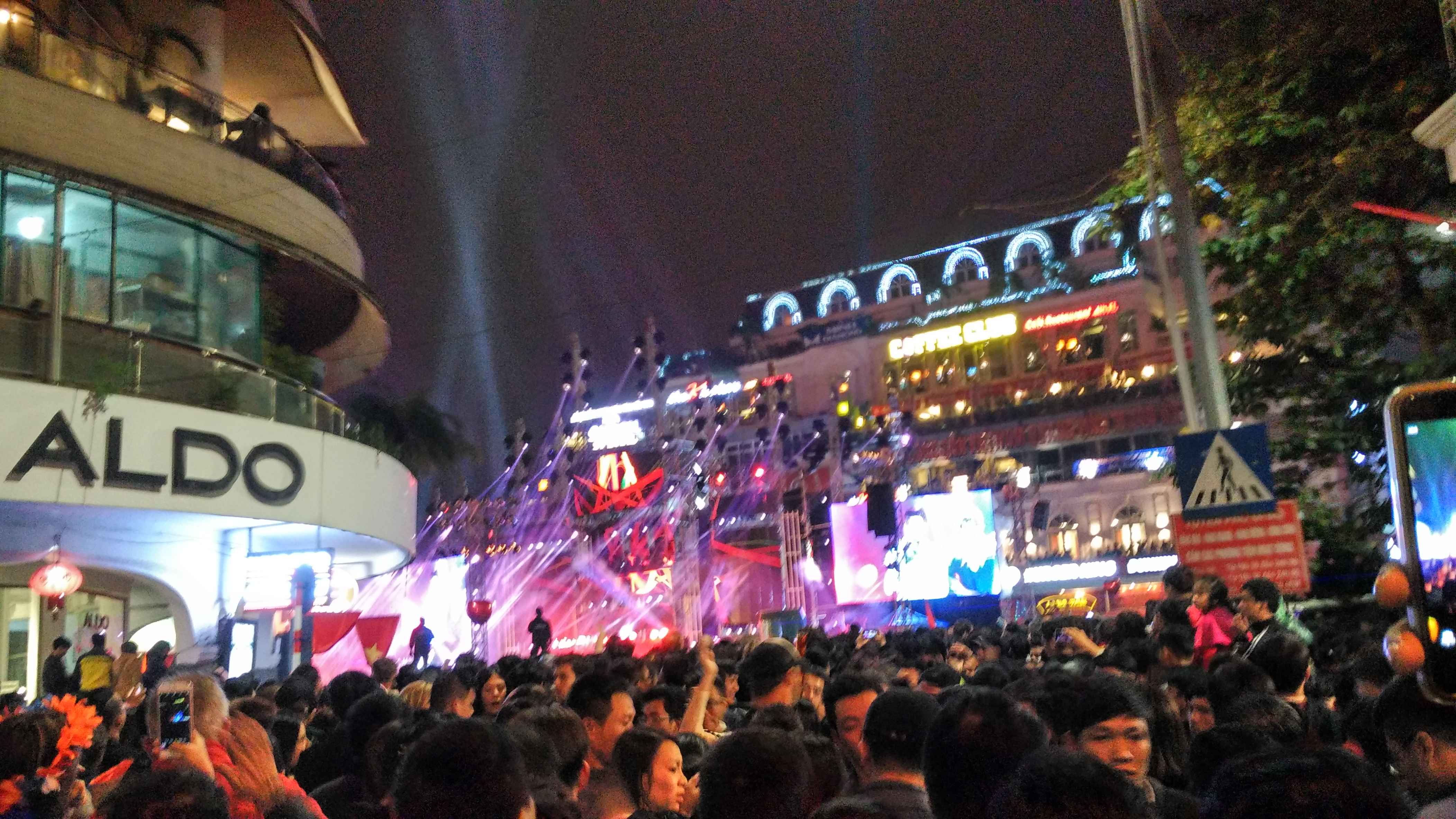 Day 16 1st January: Almost missed my day trip to Halong Bay. Woke up just in time. The guide would have left If I was a minute late. Saw the bay. Enjoyed lunch with some German people we met on the boat. 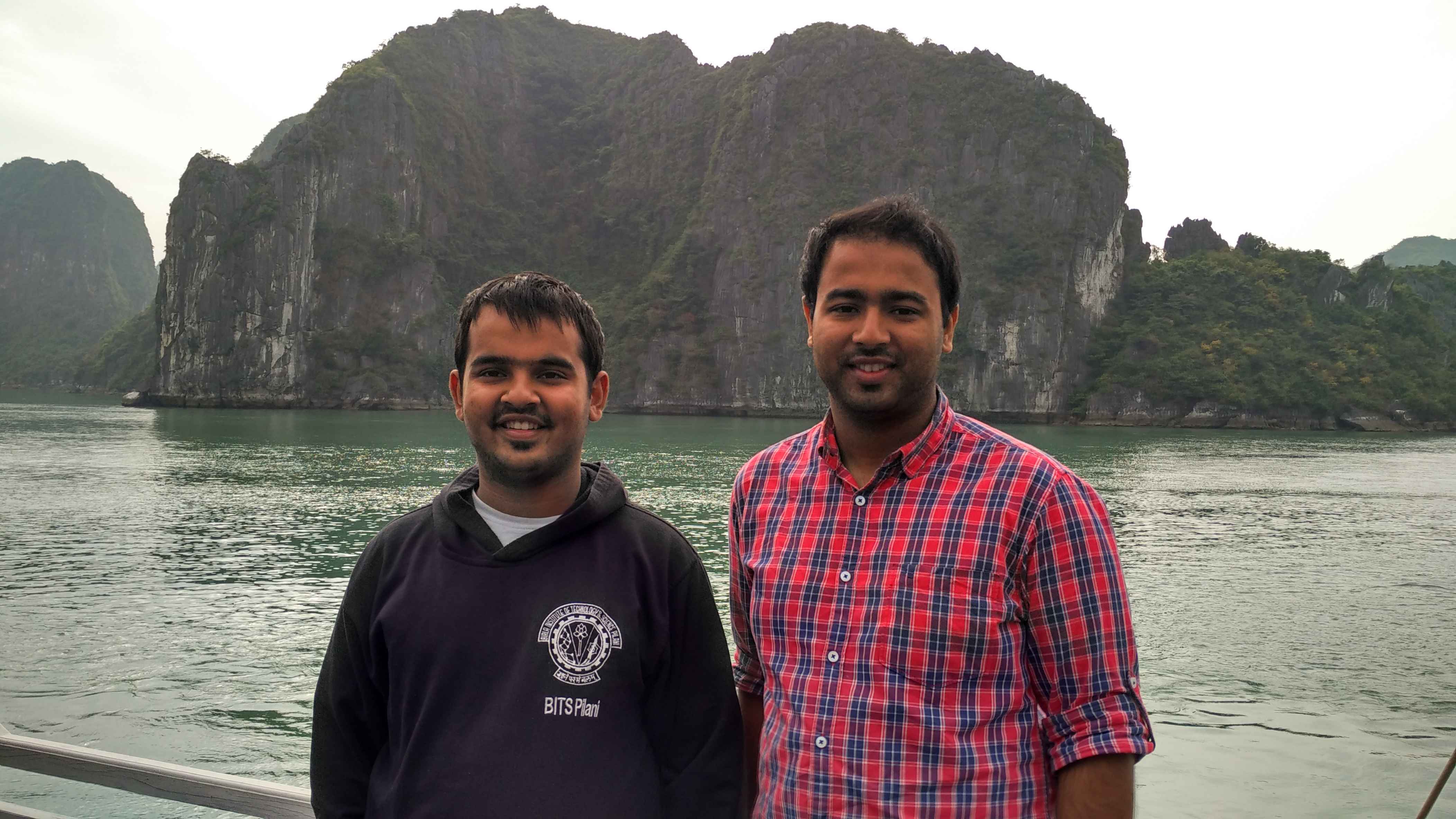 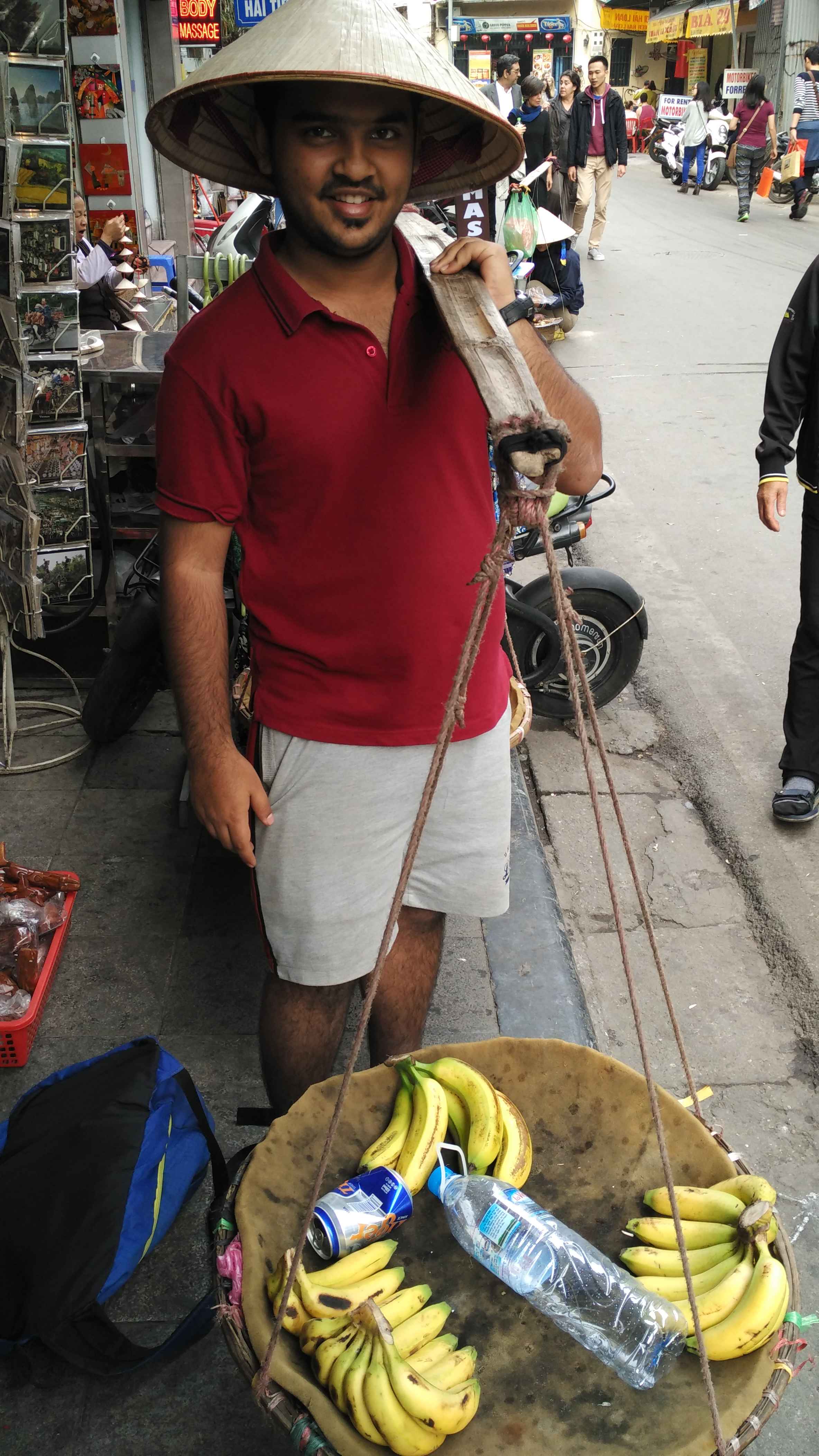 Day 17 2nd January: Went around Ho Chi Minh a bit. Left for Vientiane. This day was spent in the bus mostly.

Day 18 3rd January: Reached Vientiane, Laos after a 23 hour long bus journey. Took the evening bus to Luang Prabang. Saw the most beautiful sky ever. The bus went through the hills, no lighting and no pollution. Felt like the stars were in 3D or something. Discovered long buses in Laos come with a free meal coupon.

Day 19 4th January: Left for Quang Si. Had to go back as friend lost his phone. Went around Luang Prabang. Met a guy Ritzo Holtman who had been cycling around the world. Spent 11 months cycling all the way from Netherlands to Luang Prabang, Laos. 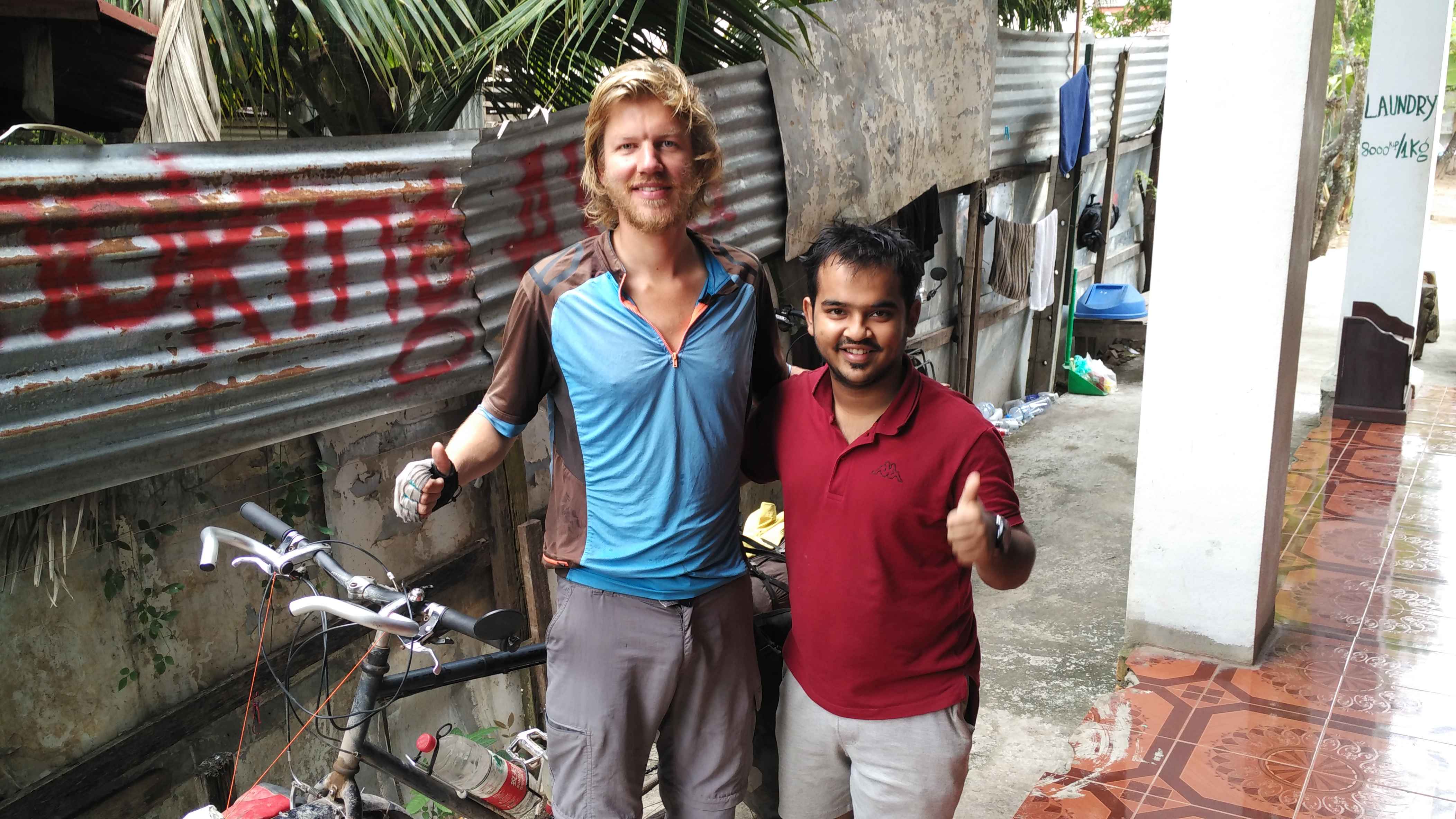 Day 20 5th January: Left for Quang Si. Reached Quang Si. Almost lost GoPro (clone) after diving into the pool created by the waterfall. Some helpful locals dived and found the GoPro. Met this guy called Tony who took pictures in his DSLR but never mailed them over. Took the night bus back to Vientiane. Didn’t have a seat, had to sit on the floor/stool. This 9 hour bus journey beat the 23 hour journey in terms of discomfort. 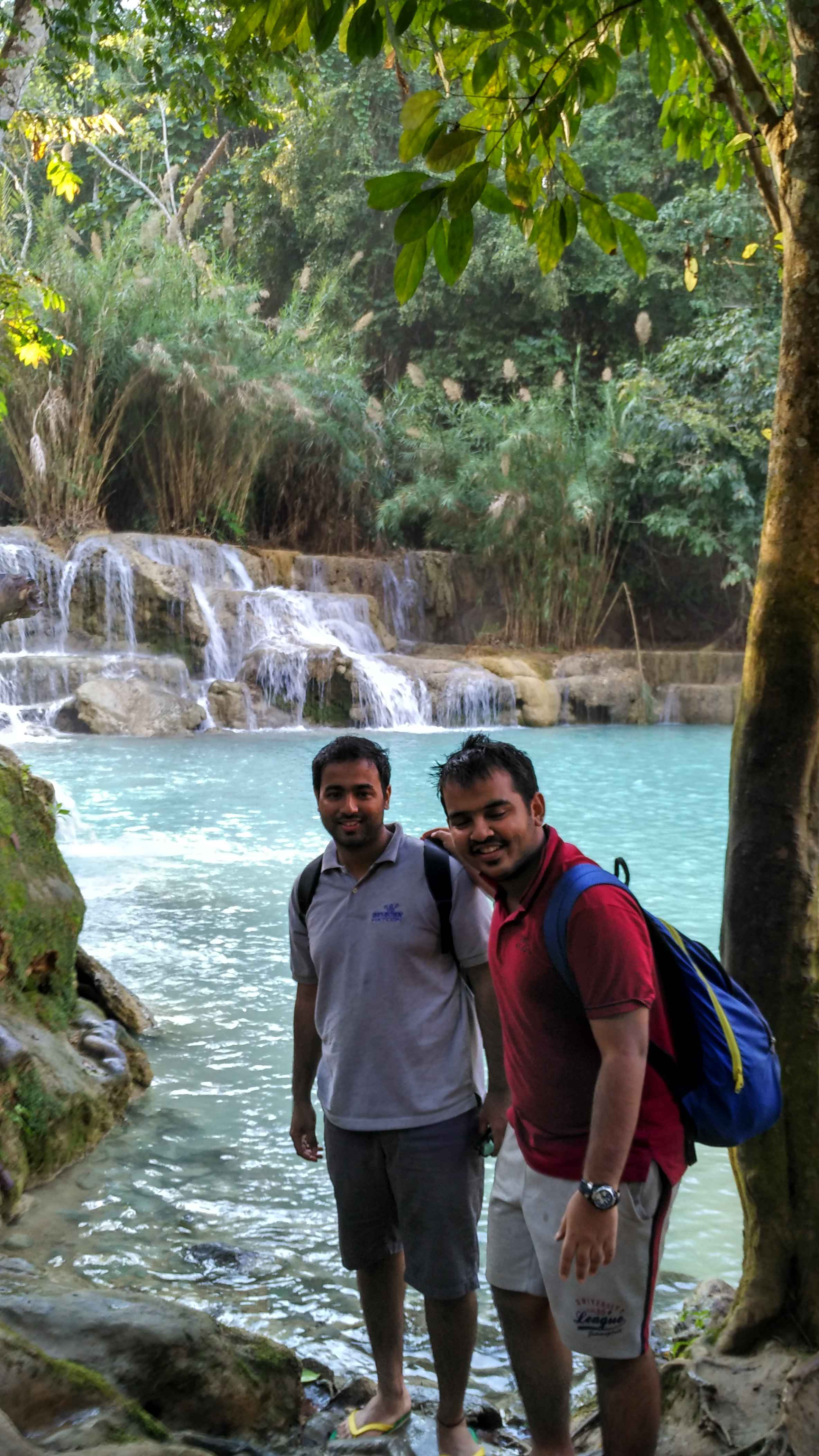 Day 21 6th January: Went around Vientiane. Took the bus to the border crossing at Nong Khai. Took the evening train to Bangkok. 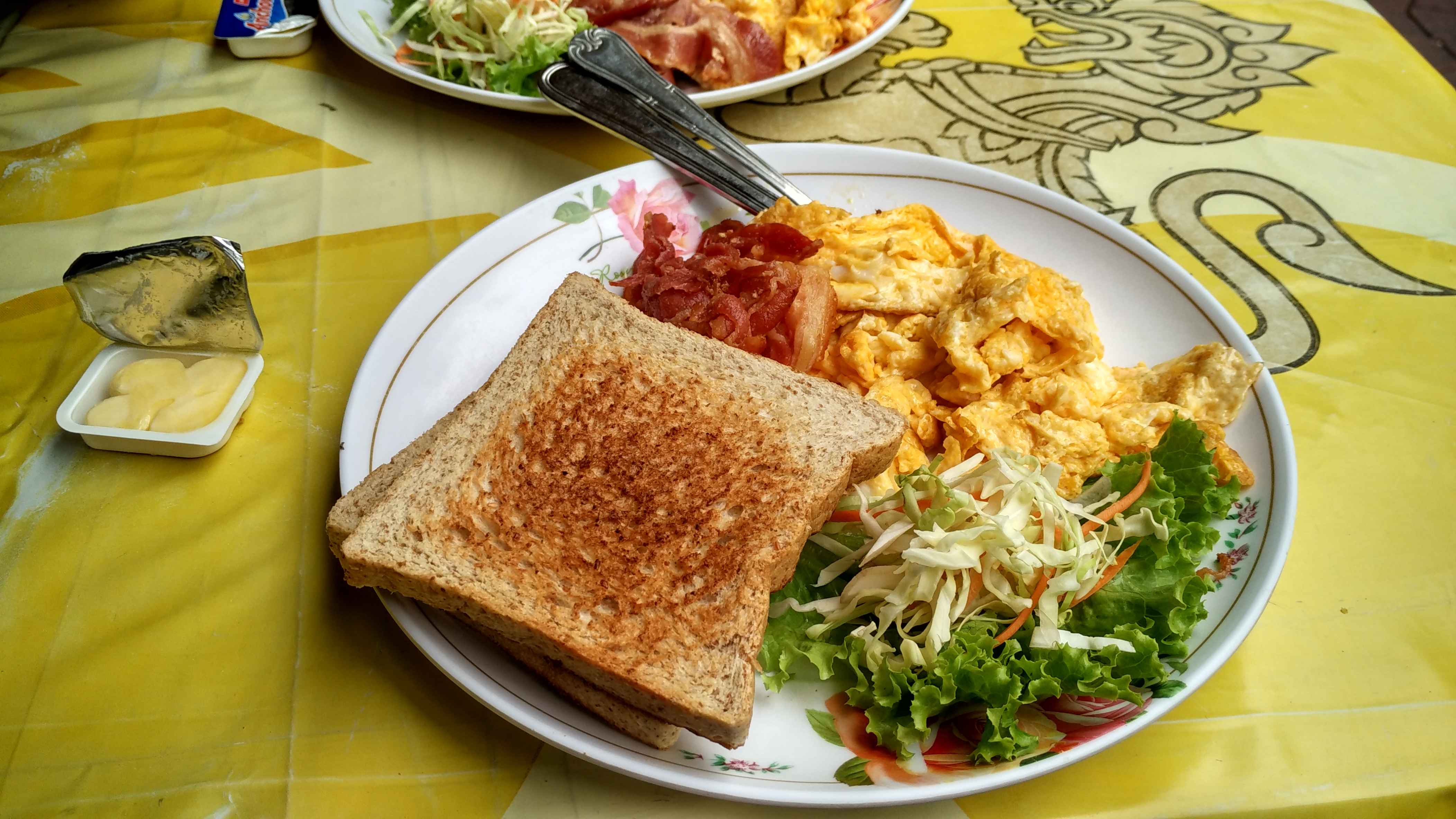 Day 23 8th January: Tried climbing the Ghost Tower. The doors were locked, the guard wouldn’t allow us nor would he accept a bribe. Went around Bangkok. The malls are big there. 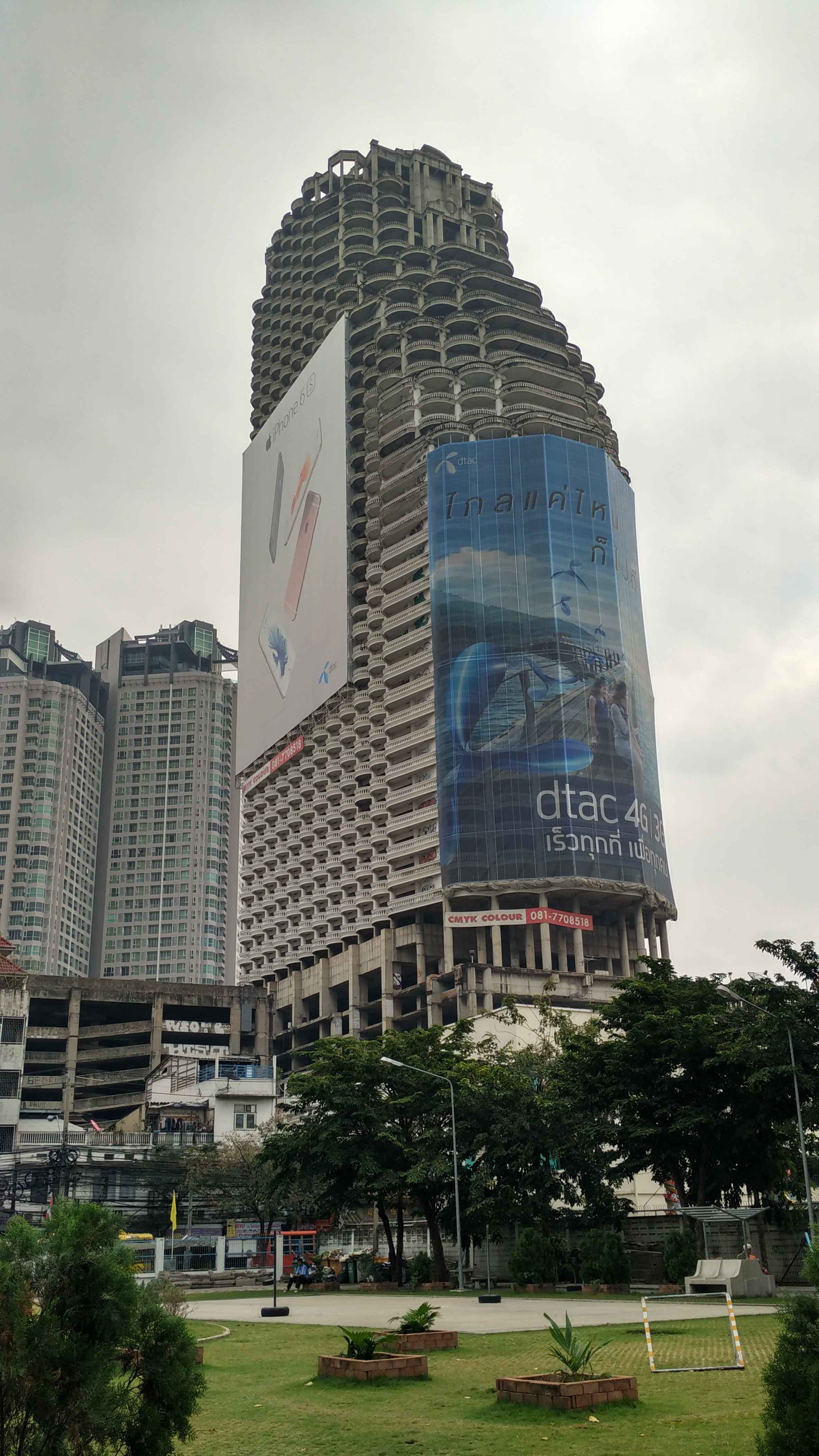 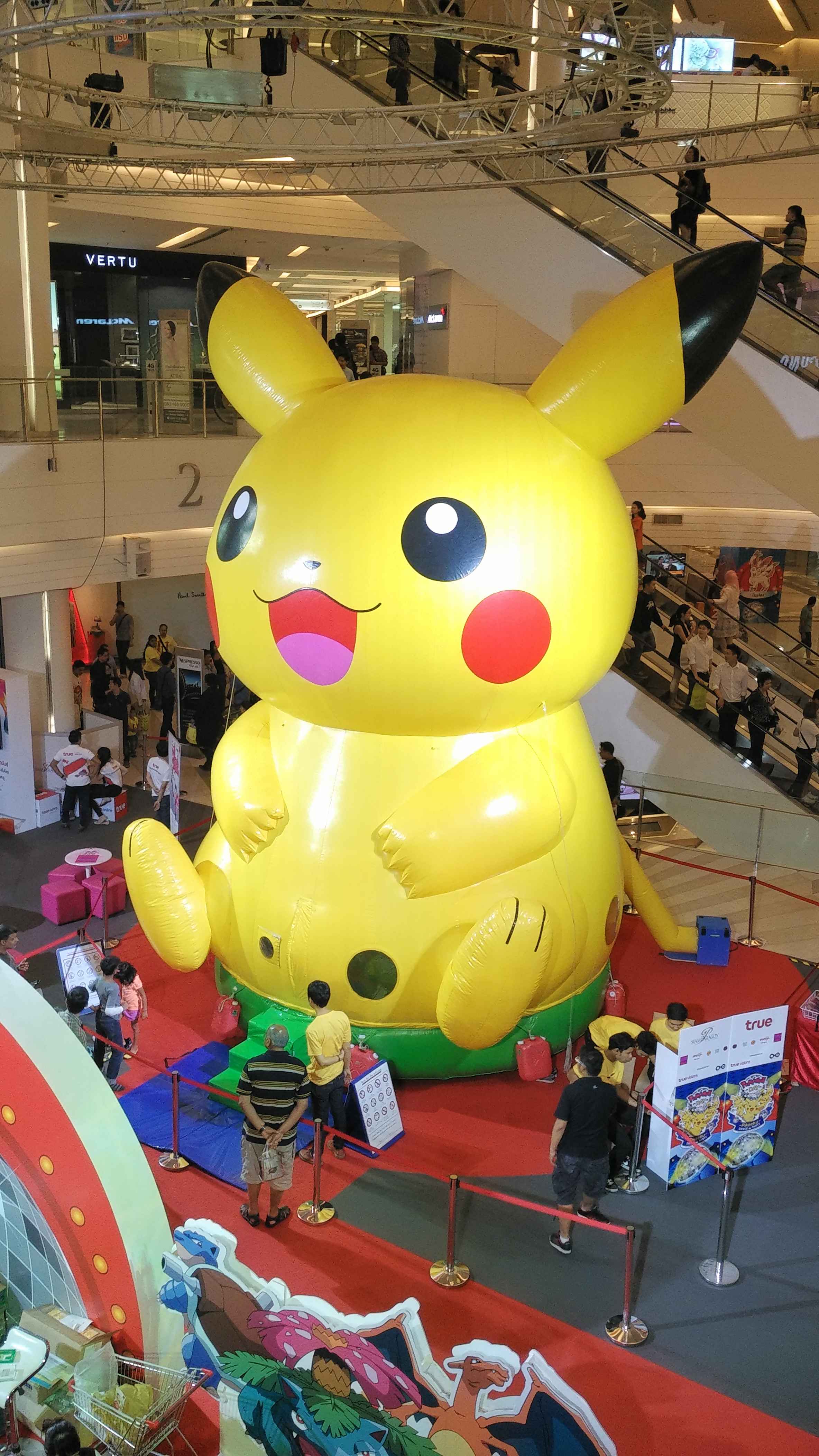 Day 24 9th January: Went around Bangkok. Had to go to the Airport at Night.

So total was around 27 days. Our trip was a bit rushed but it was fun and it wasn’t stressful either. My trip was just under 900$. That includes souvenirs, flight tickets from Kolkata, train tickets from New Delhi, five visas all bus tickets, all food and accommodation and basically expenditure specific to the trip.