Readers of my previous blog at Tumblr would know that I had purchased a Xiaomi Yi an action camera which was essentially a Go Pro Hero 4 at a tenth of the price. The camera was primarily purchased for the Thousand Dollar Challenge. 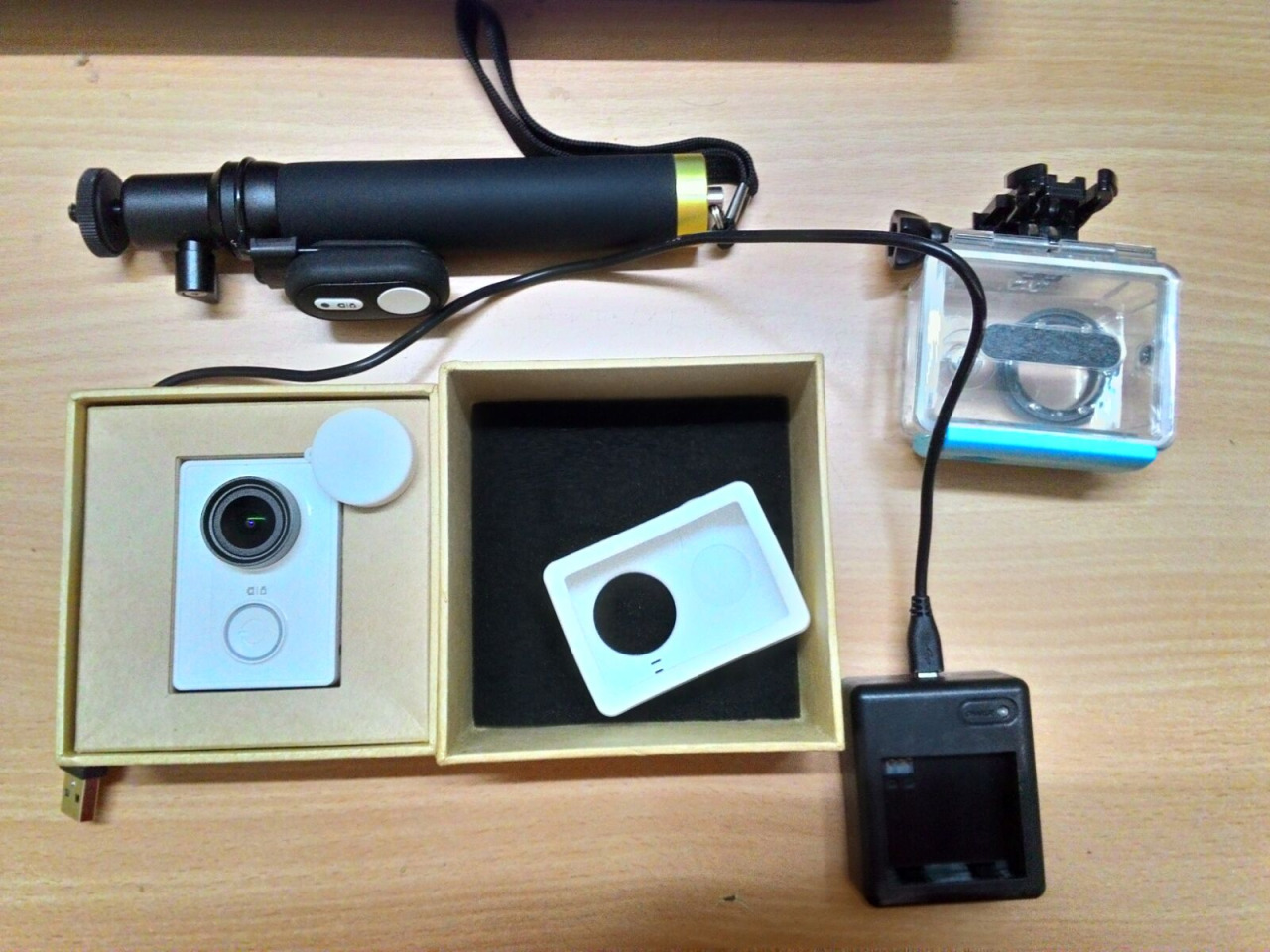 4th January 2016: A day before we had written our names on the Quang Si Tripsblackboard of our Hostel the Spicy Laos Hostel. We were to leave today at 11.30 for our trip to Quang Si. We were waiting for a cab to take us all the way to the falls and back. The Cab came, we were on our way. We stopped at a couple of places to pick a few guests. My friend Edwin wanted to some Kips to pay the cab driver so we stopped at the currency exchange. He had purchased the Kips and was in the cab when he realized that his phone a Moto X was missing. He ran back to the exchange and it wasn’t there anymore. He couldn’t find it. So we rushed to the exchange shop. The cab driver said he would come back. After looking for it in the exchange shop and asking the shop owners we suspected that they knew where the phone was but weren’t willing to tell us. When we asked to look at the footage of the CCTV camera they made some excuse and called a cop. The cop simply said If you don’t know where your phone is, I can’t find it for you. This lead to a small fight between us and the cop. We left the place. Our cab driver never came back. Edwin went back to the Hostel. I started walking around and I found that Luang Prabang was famous for baguette sandwiches. I couldn’t take a picture so I borrowed the one below from wanderfull.us. After going back to the hostel I met someone who had been cycling all the way from Netherlands to Laos for the past 11 months, you can follow him on twitter here. There was another fellow who had been doing a similar trip but he had started from Istanbul.

5th January 2016: We write our names on the board again. It is 11.30 am the guy doesn’t show up. Today would be free as we had already paid the cab guy yesterday. We try to ask our scary hostel owner when the guy would come. After two hours the guy shows up. We stop by a couple of hostels and we are on our way to Kuang Si. We meet this dude called Tony. Turns out Tony was in the same bus to Luang Prabang. We reach the falls and we stop by the bathing area. We start diving and enjoying the pool created by the falls. Tony takes out his DSLR and offers us to take pictures which he would send over by email. I have the bright idea of diving with the Go Pro on. Edwin puts the camera on his head, he asks me if it would be alright. He jumps. He comes up but there is no camera on his head. I think he is kidding, after a minute it seems he isn’t. I start panicking. We lost his phone yesterday, is it my turn? Is Karma finally getting back at us? There is this local, who in this video does the beautiful somersault. He starts looking for it and keeps looking for it. In the meantime I am standing outside and panicking/screaming. After what felt like whatever the local guy appears with the camera. I thank my stars. Edwin hugs the guy. Watch the entire episode below.

On the way back Tony asks for my email. I give me email and I thank him. He says don’t thank me before I send the pictures. He never sent the pictures. I am hoping he finds this article and gets motivated to send it over. Funnily enough we meet Tony on the bus back to Vientiane. He probably thinks we have been following him while we think he has been following us.