So we arrived at the Bengaluru airport at 8.40 pm on the 18th of March. We took an over expensive Uber to Taj Viavanta in Yeshwantpur. Luckily Sodhi had a Rs. 250 coupon and that got us some relief. We arrived at Taj by 9.30. Got registered. I ran for the Buffet. Murg Methi, Fish in Garlic Sauce and a lot of Naan filled my plate. I probably ate thrice of what Shubhankar and Sodhi ate together. That was a very nice meal. From there we headed to the room where the Hackathon was happening. 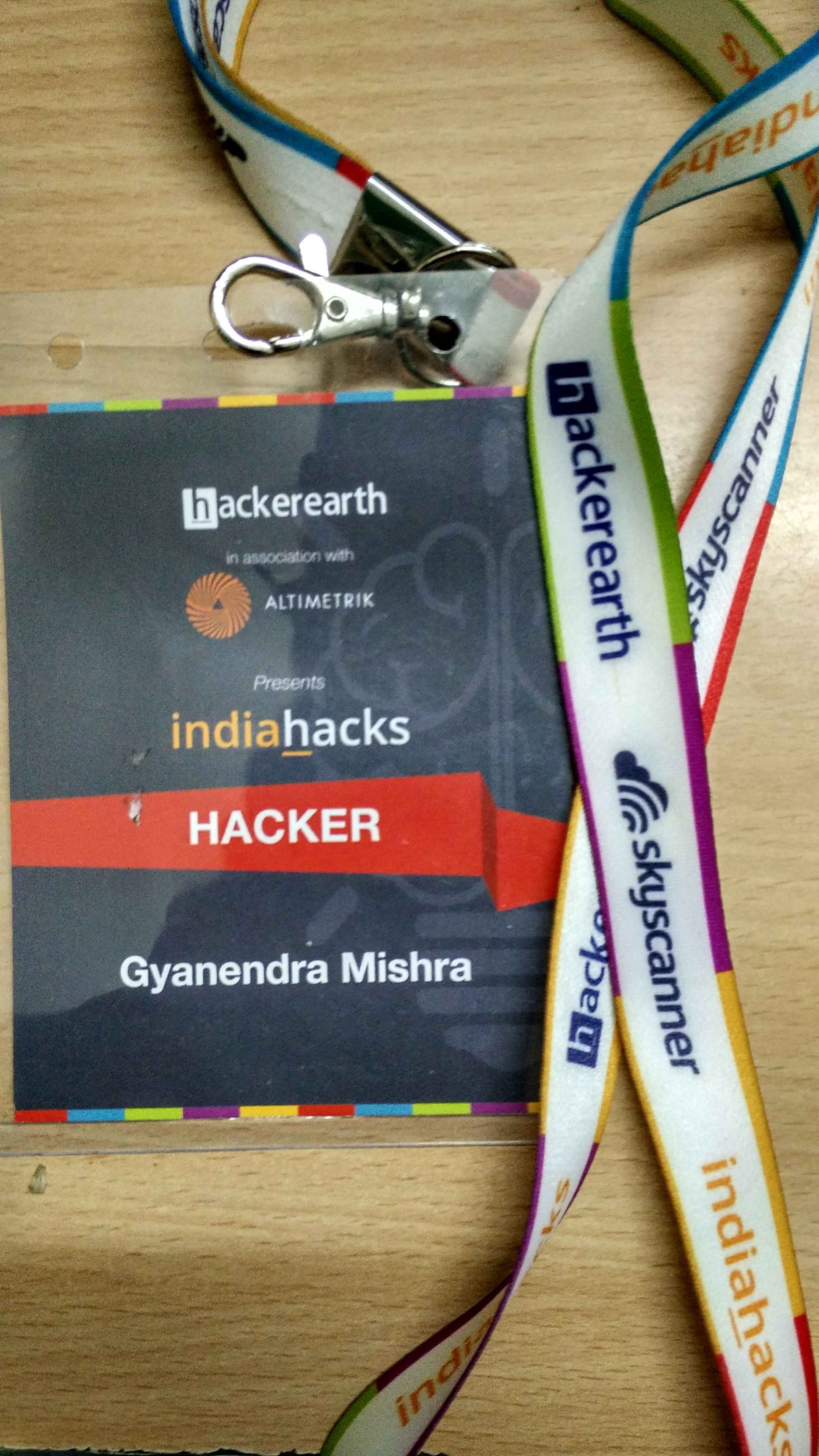 The room was full of programmers. Laptops everywhere. Unlimited Red Bull, Coffee, Kesar Milk, more soda and chips. We started hacking. Met these dudes who had worked at Microsoft earlier and were working on a FinTech hack. Talking to them was fun, they basically were bored of regular jobs and were starting up. We continued hacking the entire night. We managed to piss of a judge due to some misunderstanding who punished us by judging us at the very end of the first round. By the time the judgment was over we had been up for 26 hours.

The conference started. CXO’s of established companies, new companies, non existing companies and international companies were everywhere. As written in the title we felt like we were in the first episode of the HBO series Silicon Valley. 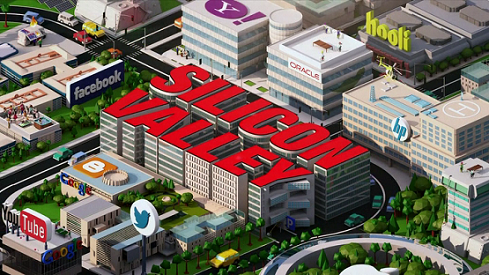 It was like Disneyland but for techies. We went to the booths of Walmart, Altimetrik, Verizon, SAP, Sabre and others. We attended a talk by Snapdeals CPO then another by Altimetriks CTO followed by one from the CEO of Arya.ai. Then a panel discussion which consisted of Goibibo’s CEO, BigBaskets CEO and was moderated by the CEO of HackerEarth.

Around 2 PM results were announced. Both our projects RevMine and RouteRush were in the Top 5. We had to present our project now. We started preparing for the presentation. Before our presentation people from the IOT and Game Development Track were to present.

People loved RevMine. A guy from SAP came up to us after our presentation and handed over a recruiter’s card. The director of Sabre India was impressed by RouteRush and handed his card. The people at Walmart and Altimetrik loved RevMine as well. RevMine was a hit. We thought we would easily make it to the top 3. I guess luck wasn’t with us.

After the presentation we attended a stand up show by Sanjay Manaktala. He joked about Techies in India and the World. This was followed by the results. We didn’t figure in the top 3 but the trip was still epic. Founders and aspiring founders everywhere. This was much needed exposure. Some 15 year old programmers won in one of the tracks. This event was inspiring and amazing. I hope to make it there next year as well. I’ll be uploading a vlog soon.

Edit: The vlog is here