This is going to be a brief post. Kinda sleepy, don’t feel like typing a lot. Will just summarize the month and set out some goals. 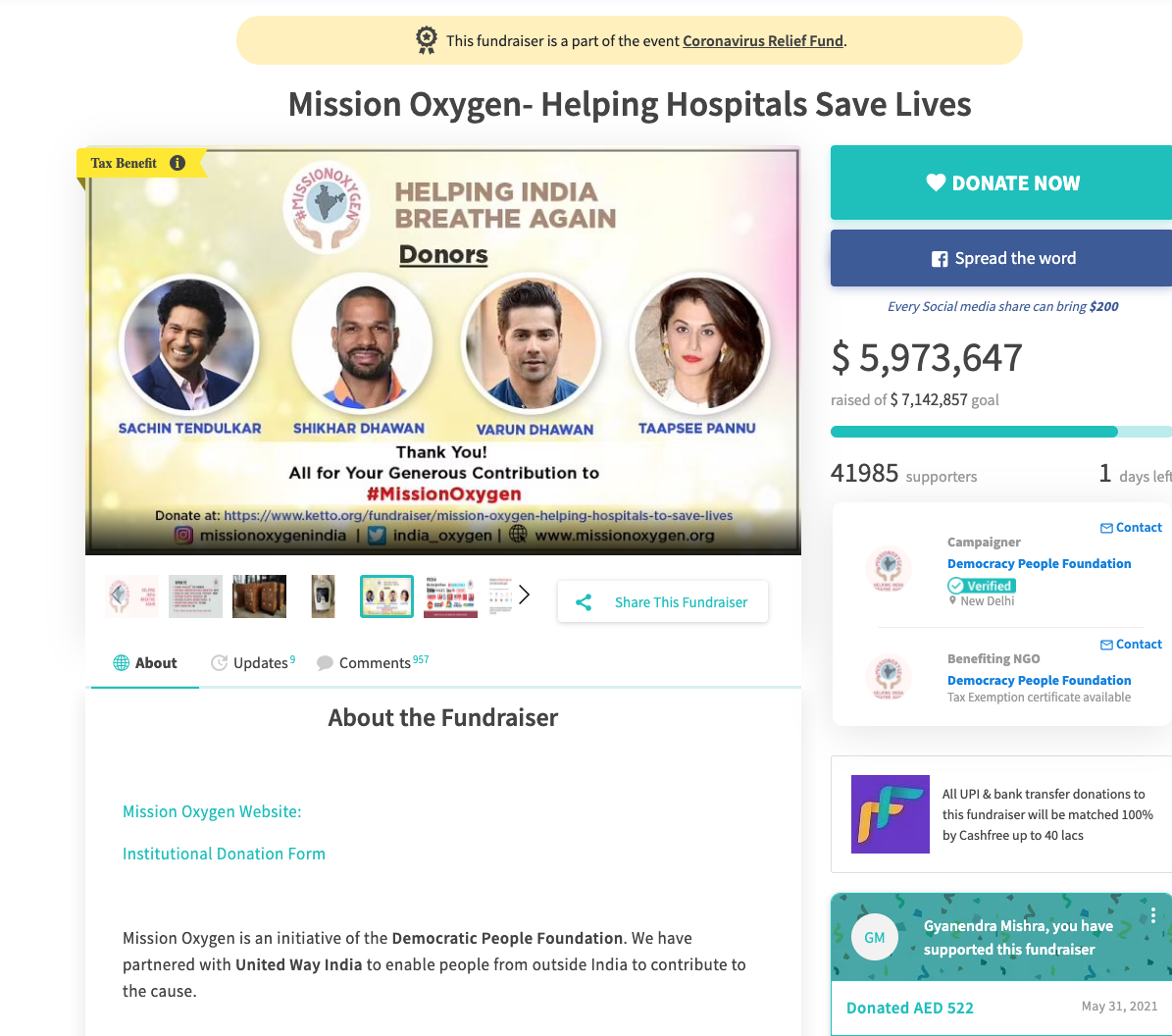 I think that is enough. I’ll not track mindfulness. I don’t want to have too many things listed for this month. Hope to meet Bhavdeep at the end of this month, or early next. More on that if the trip happens.