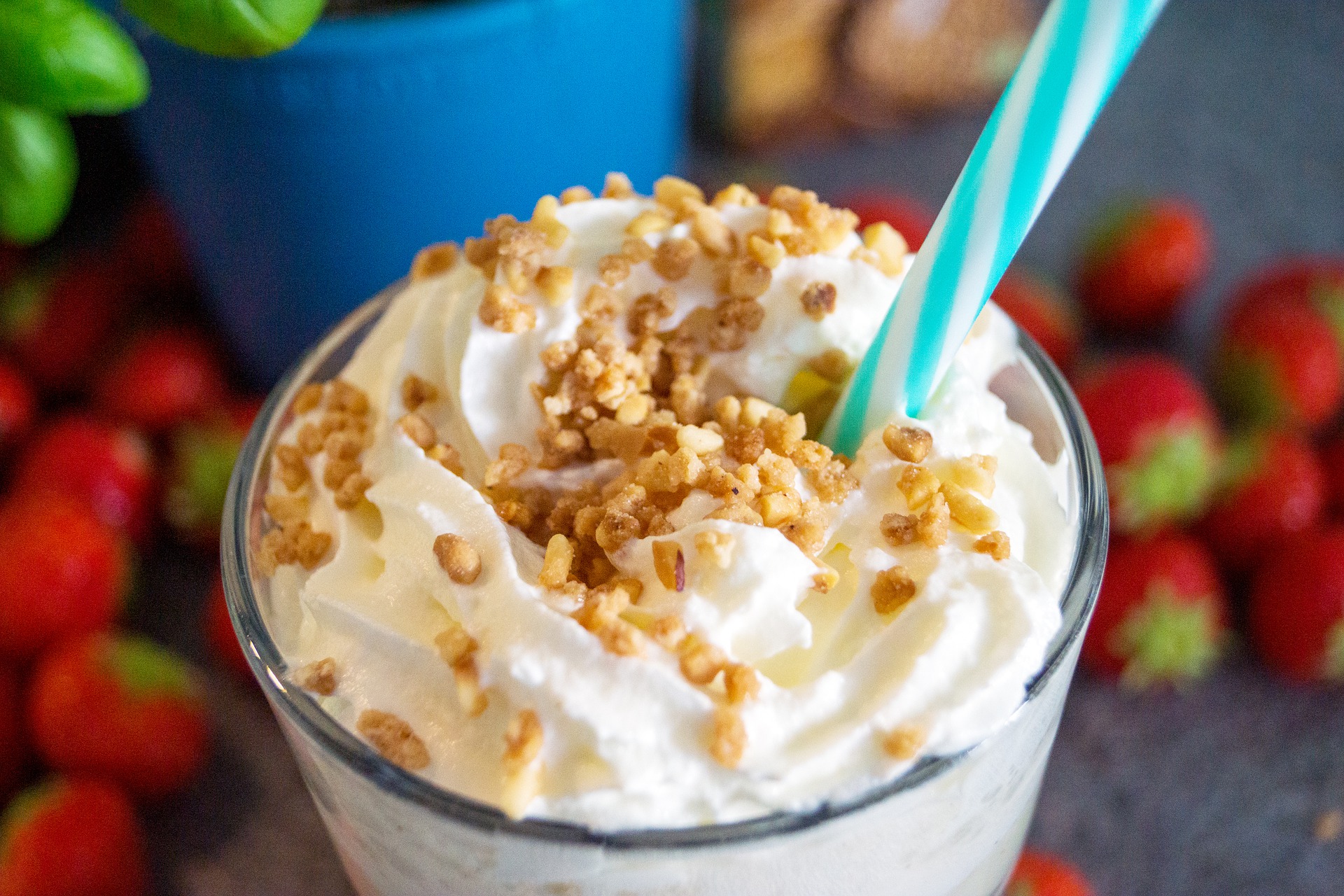 That’s a total of 2730 Calories from Chick Fil A, 420 Calories from dumplings and 518 calories from the high calorie drinks. That’s 3668 calories. Meanwhile Apple tells me that I just spent 380 active calories moving. This doesn’t work. No wonder I weighed in at 68.2 kgs this morning.

The second trip to Chick Fil A wasn’t even necessary, I was on my way back from an Open Mic and I saw it on the way, had some cash in my pocket and told myself “if its paid for via cash and not card it doesn’t count” and got the meal. I ate out of boredom. This is the pre 2020 me and to be fair a good part of 2021 me as well.

For long time readers of the blog, you might remember that in 2020 I went down from 76 to 59.75, I was proud, healthy and loving it. Since January 2021 I have been gaining weight but they way I have been thinking of it has been “I lost a little over 16 kilos but gained X and X is < 16”. The difference between 16 and X continues to decrease, which sucks. Also anchoring on the 16 kilo lost is not helping. You are only as good as your last month and for the past 13 months I have been gaining weight sometimes slowly sometimes quickly. That means I have been degrading. I’m trying to think of this as being 68 and getting down to 60.

All this is coupled with a lack of exercise and barely running 50kms in the month of January. My excuse for that has been the cold. I need to either sign up for a gym or just go out and run. Maybe its time to start playing Jocko & Goggins on loop again.

Being the right weight not only regulates blood pressure and keeps things like diabetes & heart disease away it also helps with life on the daily. One looks better, running becomes easier, surfing becomes easier and overall the quality of life becomes better.

I’ll be religious about logging my weight daily as well assuming I have access to a weighing machine.

Today I ended up having around 1200 calories spread over a couple of tacos, dumplings and an Apple pie. I should have resisted the Apple pie but it was for free at the office, no more of that!