It’s been about twenty days since I last wrote a blog post. The practice of writing about 2 blog posts a week sadly ended with the boot-camp. Sidu was right again I guess, being disciplined is hard. Being professional is even tougher. I plan to write a blog every Sunday now.

Hell, I haven’t even finished this.

So what have I been doing?

In the last week of the boot-camp we concluded the Devops session. It was really interesting. Apart from the technical talks we even had a few life talks. Sidu dropped another one of his gems when someone asked

How do you deal with anxiety? Sidu: What is Anxiety? Anxiety is your ambition coming in the way of you achieving your ambitions.

This is so true. Apart from this we had discussions on how tough being disciplined is which was illustrated by using our failed internal Twitter project as an example.

Where Have I Been?

Since then I have been in the North East of India. I am living in this town called Missamari which is about 170 Kms from Guwahati. There is absolutely nothing here except for the Indian Army. It is really green and beautiful but there is not much to do.

What Have I Been Reading?

I have been reading this book called Thinking In C++: Volume 1. The book breaks a lot of first principles that we were thought, like not expressing intent in code samples. I am not really comfortable with the language yet.

I have decided to finish the Go-Jek Engineering Reading List. I am currently reading The Black Swan by Nassim Nicholas Taleb. Hopefully I get better at spotting Black Swans, Go-Jek clearly is one.

What Have I Been Doing?

Ever since I have played Tekken 3 I have been fascinated with emulators. I would play the game on this emulator called CVGX(a playstation emulator) back when I was 9 years old on a really old computer. After that I was hooked to Pokemon Red, which I would play on a Gameboy emulator, Visual Boy Advanced it was called. Then tried my hands with PCSX2, DeSmuME and the Dolphin Emulator. I really respect the authors of these projects as these systems would seem magical.

I have been reading up on how to write emulators. I plan on improving my grasp on C++ by writing an MSX2 emulator. Metal Gear Solid, the first game first released on an MSX2 machine. I have been playing Metal Gear Solid: Phantom Pain on my PS4 to motivate myself to write an emulator that emulates the machine that ran the very first Metal Gear Solid. Enough reading, enough writing about writing it. Now I should start the project. This is my next side project.

I finished West World and now I am on my way to complete Season 2 of Narcos. Little late, yes.

You said North East, You Only Mentioned Missamari

Nice catch. I went on a week long road trip around Assam and Meghalya with my parents. That’s when the reading stopped. Couldn’t touch my PS4 either. 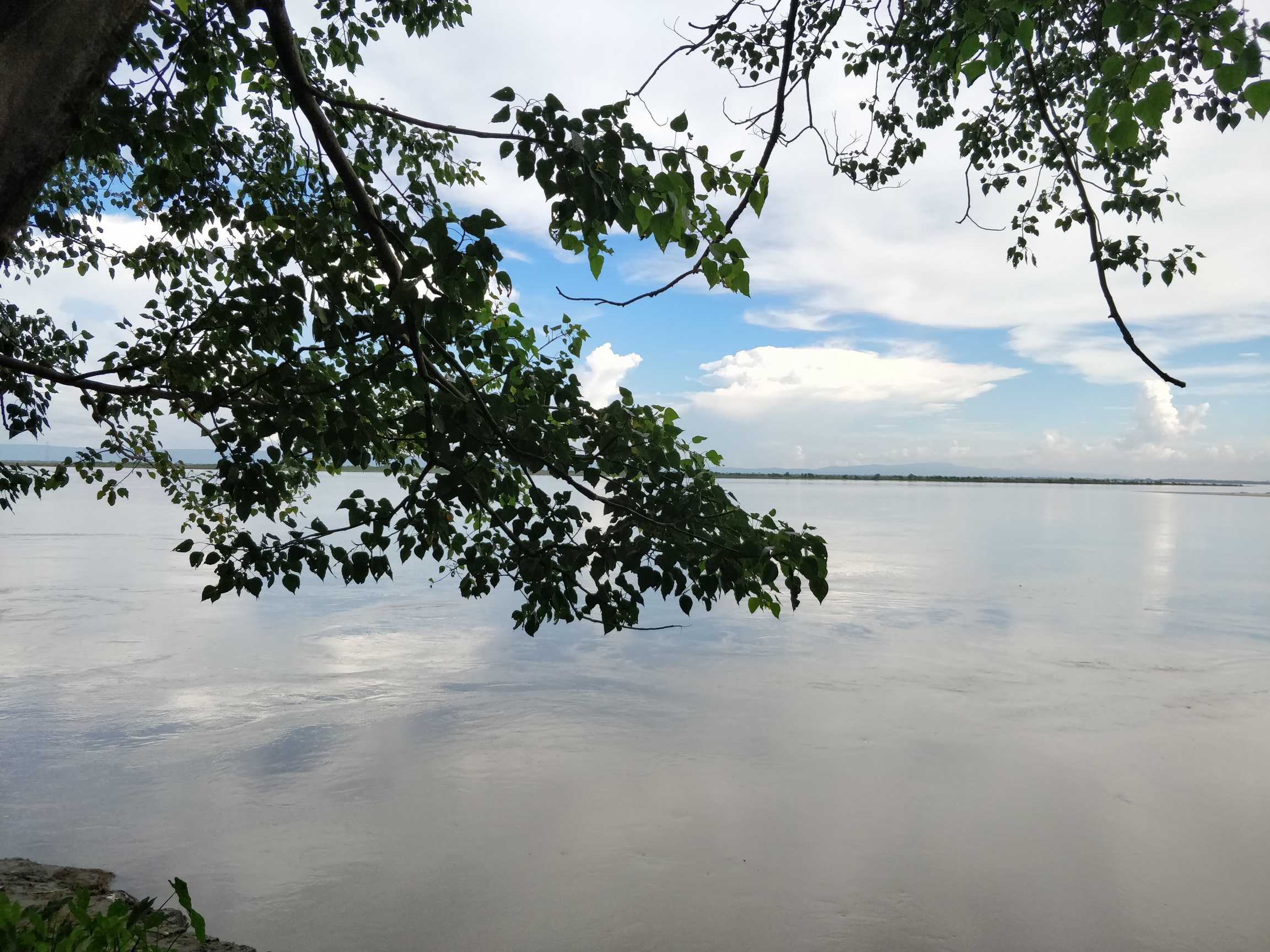 From Tezpur we headed to Guwahati. The drive was about 140 Kilometers. Stayed there for a couple of days. Visited Kamakhya Temple and saw Anabelle Creation.

Then we drove to Shillong. Stopped at the Barapani Lake on the way. The name literally means Huge Lake. It’s pretty big and is man made. 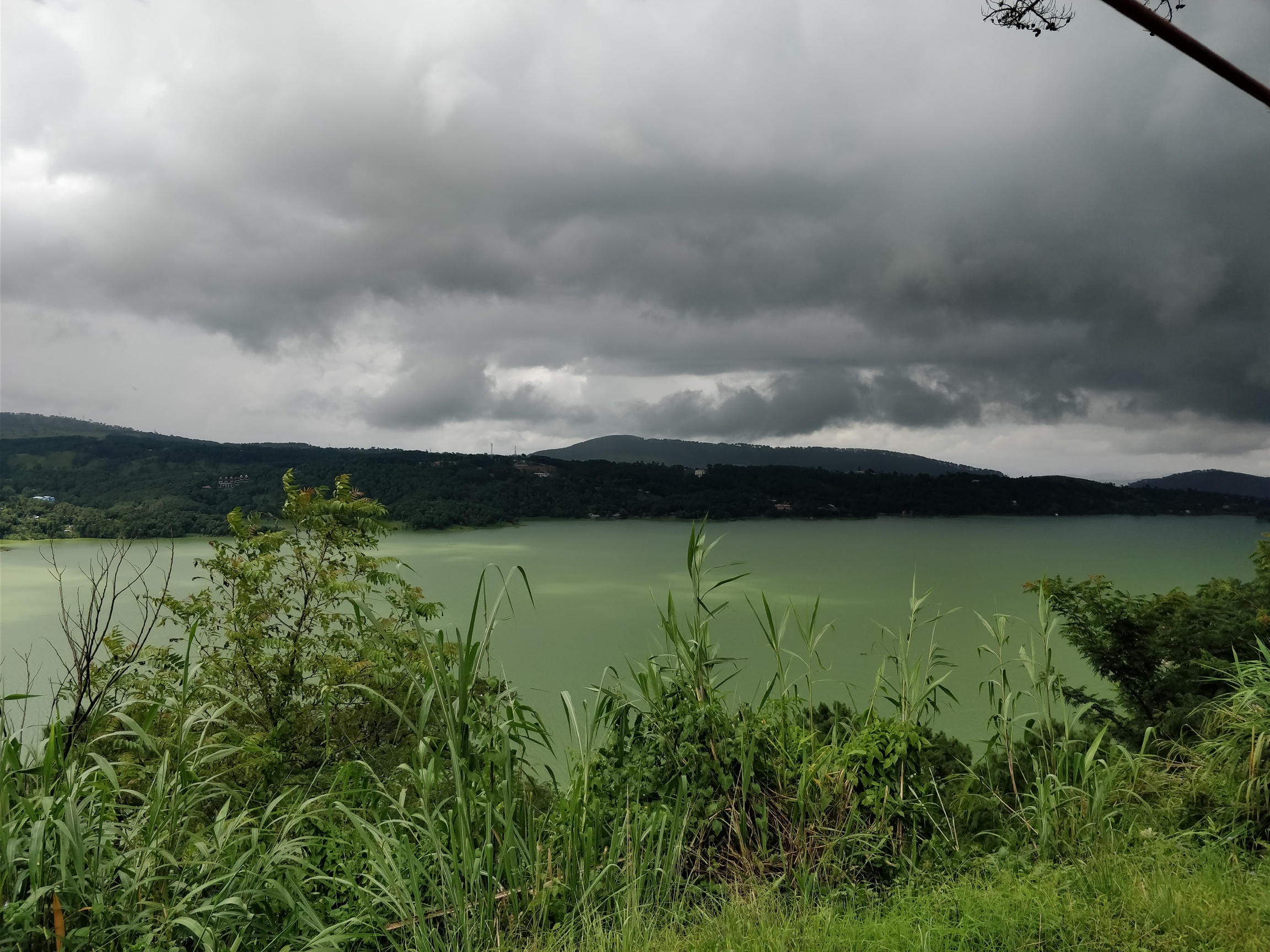 In Shillong we made a trip to two beautiful Cafes. 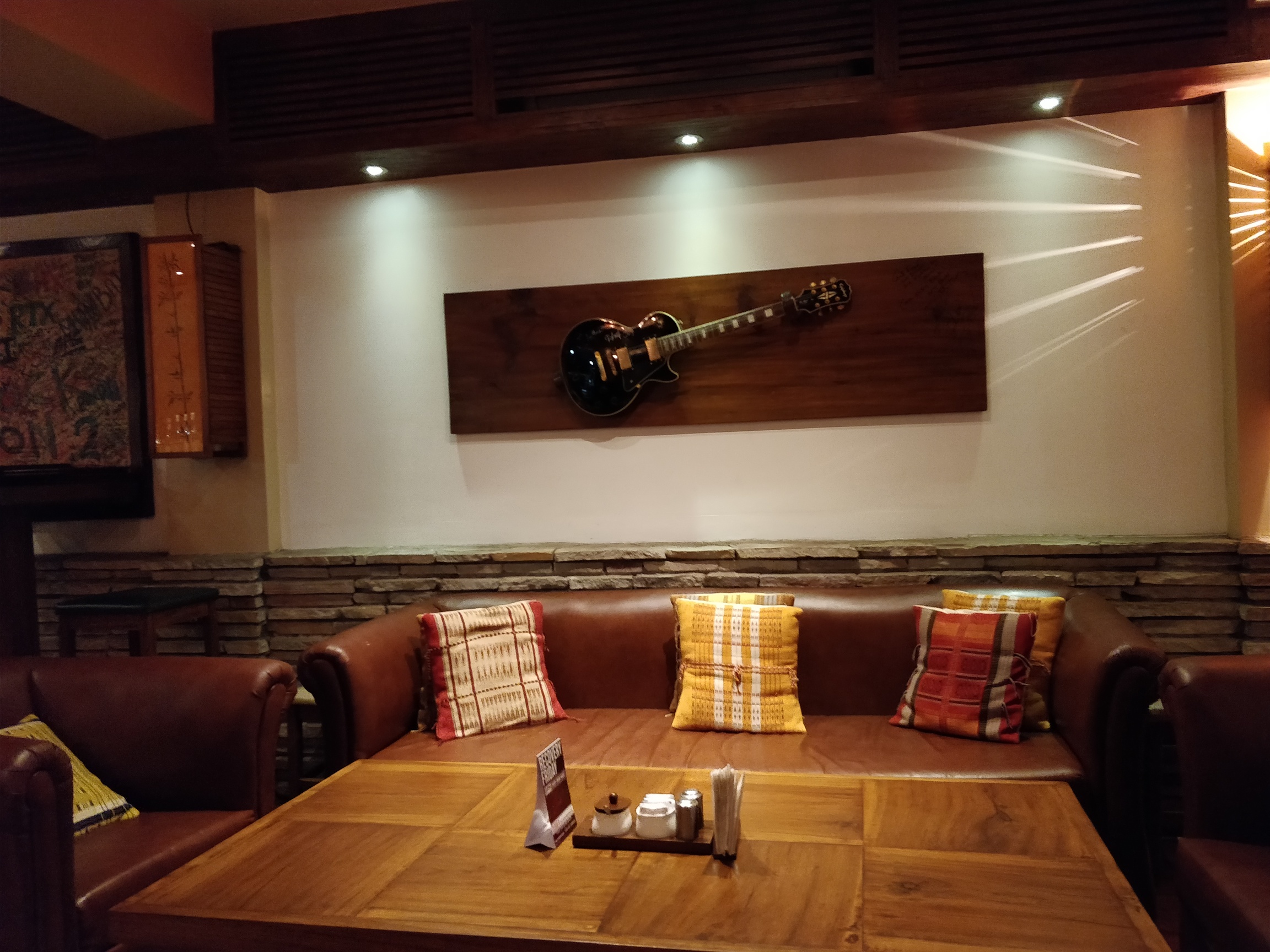 Scenic Elephant Falls…when you go to Meghalaya, this has to be on your ‘must visit’ list. #IncredibleIndia pic.twitter.com/cnLDLvtagh 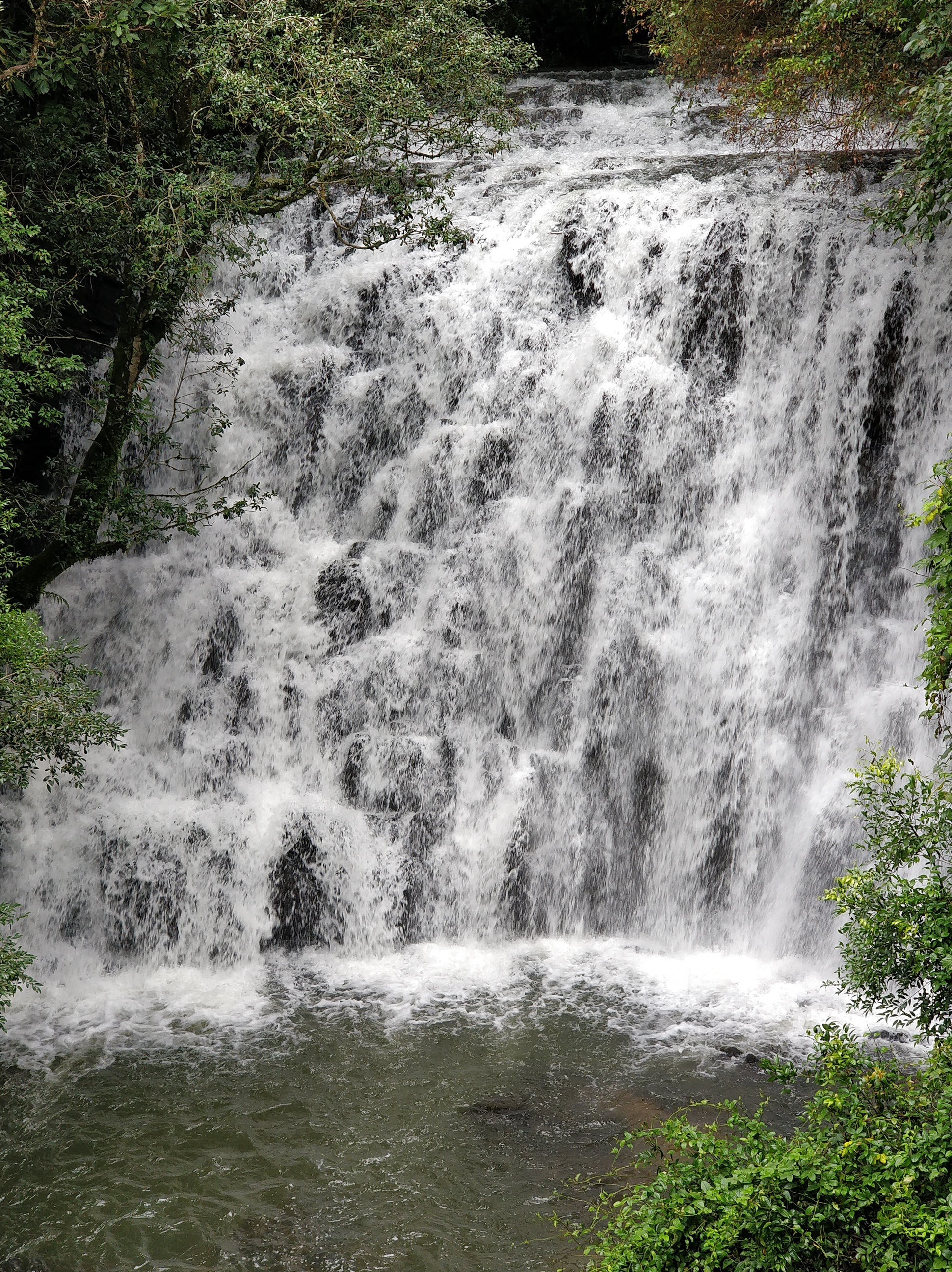 Drove to Shillong Peak. The city looks beautiful from there.

We went for a day trip to Cherapunji with Meghalya Tourism. No, this isn’t the wettest place on earth. We visited a couple of water falls, parks and a cave. A lot of the views were blocked by fog.

Maw means stone. No, this isn’t the wettest place on earth either. It’s Mawsynram. We booked a cab to Mawlynnog, the cleanest village in Asia.

We also made a trip to the Riwai Living Root Bridge. This bridge is actually alive and made of roots of a rubber tree, planted in 1840. 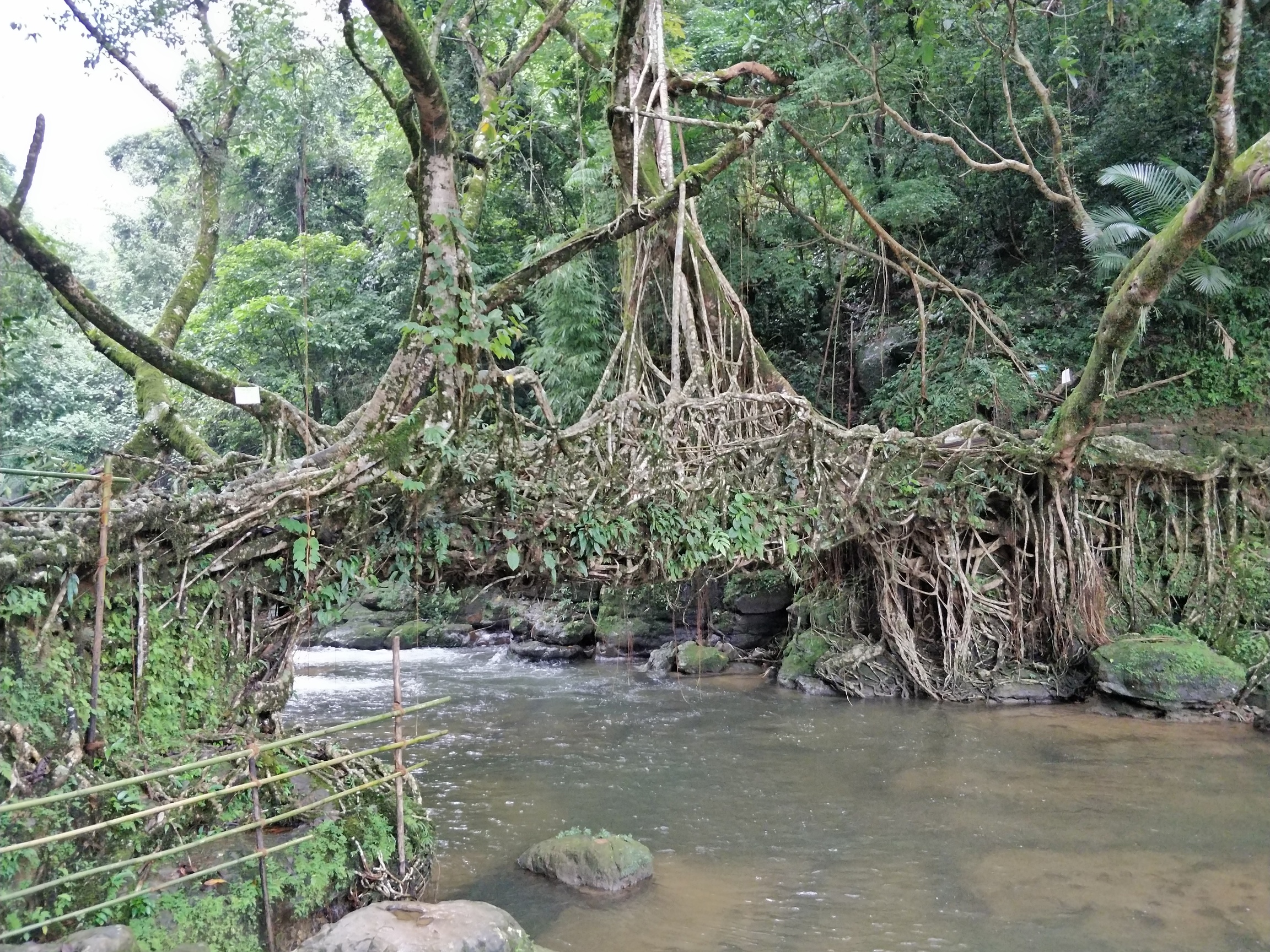 Where Do I Go Next?

I fly to Delhi on the 5th. I’ll be flying to London a couple of later on the 9th of September. Work starts on the 11th. Really Excited. Bags have been packed. Plan to meet a few people in New Delhi before my next adventure starts.