So part of this blog was written on February 22 and never published. I haven’t had a post in 3 Months and 17 days. So I thought I would push a big update all together.

I just came from a talk I gave at the Singapore Python Users Group or PUGS as they call it. I talked about Lua for Python Developers and towards the end I introduced some Nmap and Nmap Scripting Engine. Hopefully by the end of this video engineers.sg will have uploaded a video of the talk. You can find the talk here. I don’t work with Carousell, they just asked me to put the slide there.

It was a nice exposure, the group has around 2000 members, the talk was full as all 90 seats were taken on Meetup.com. In a 90 person meetup, 90 people never show up. The talk happened at the Carousell office. Carousell is a popular startup here, it’s similar to OLX.

I’ve attended quite a few Meetups here. Started with Startup Teaming by Agile Singapore followed by a talk on Deep Learning by Martin Andrews hosted by PyData. After that I attended a couple of Block Chain talks one by Vitalik Buterin himself. The techincal meetups are definitely the best.

I’ve attended quite a few hackathons in the last month and 21 days as well. Started with a Hackathon at NUS called Hack N Roll 2017. It’s probably one of the best Hackathons I’ve ever been a part of. They had people who gave away hardware for the hackathon. People built a lot of cool things. You can try a random but fun hack here.

After this one I attended the NUS EdTech Challenge. Malavika does a great job spotting events. This is where I met Victor. A week after that Victor invited me for the MIT HackMed Hackathon where we built a cool robot. Rather we built on top of a cool robot.

Apart from this I attended a conference organized by my lab at the Grand Copthorne called the High Assurance Systems Engineering or HASE Conference. It was an IEEE conference and I met with researchers accross the world.

Bottom line, Singapore is amazing for technology. The community is young, experienced and full of energy. There are events almost everywhere. Some say Singapore is just brilliant for starting up, seed is easy and the climate is just perfect.

This list seems like a honorable mentions list, I have met tonnes of great people, I stopped writing about all of them as the page would explode.

I have met very interesting people. I should start by mentioning Sridhar and Mujeeb. They have been amazing hosts and friends. They have really helped me settle in Singapore. Whenever I have any queries, they are always approchable. On top of that Mujeeb is an excellent cook, him and Mohit cook excellent food, even vegetarian food. Mujeeb, Sridhar and Mohit are doing their PhD here at SUTD.

My supervisor here, Prof. Aditya Mathur is a great supervisor. He has been very helpful while guiding me for work and is super approchable. He responds to emails before you type them, despite having a busy schedule.

Through hackathons and meetups I have met this guy called Victor. Victor is crazy about Machine Learning and Artificial Intelligence and in general new technology. We have been collaborating on projects since and hope to continue our collaboration.

Singapore is a brilliant city. It’s a city full of life. It’s super safe. You can be roaming around at 4 am and not feel a thing. It feels as safe if not safer than Pilani but at a larger scale. As Victor says “Nothing gets stolen in Singapore(except for ideas he adds).”

In Singapore no one eats at home. Most people are eating at food courts. Most food courts close pretty early, maybe Singaporeans eat and sleep early. Pubs and Bars though at some places are open all night.

Singapore has an amazing night life. There are pub quizzes, music nights and standup gigs almost every night.

There is something to do for everyone here. Malaysia and Indonesia are neighboring Singapore, so you can head there if you get bored. People say it takes about an year and a half to two years to get bored of Singapore. It’s just been a month for me.

I’vent really been around Singapore. I’ve visited most of the main attractions though, almost all of them seem to be on the Green Line or on the East West Line. I always wonder what’s on the other lines.

I’m yet to visit the Botanical Gardens or the Museums. I had visited Universal Sutdios and the Gardens in an earlier trip.

There is this part of Singapore called Little India. It’s famous for the Mustafa shopping center. At weekends it really feels like India, primarly because of the conjestion.

There is a China town as well. It’s splendid. China town is the place to be during Chinese New Years.

I started working at iTrust on the 2nd of January. That means that I can’t say, “I just came here” anymore.

I started working on the Electric Power and Intelligent Control System(EPIC) but slowly shifted to Water Distribution Network(WADI). EPIC isn’t ready yet so after discussion with my supervisor it was decided I start working on WADI.

I’ve been working on attacking WADI for a while now. I started by understanding WADI and it’s communication channels. After that I explored every channel and the protocols involved. This week I achieved some success in attacking it and I am now working on the tool that would allow anyone to attack a National Instruments system.

iTrust tries to organize some social events every now and then. In January there was a football match and the New Years Dinner. There is always some free food being given away during or after talks by iTrust every week.

After I am done attacking WADI, I plan on moving to fingerprinting WADI and SWAT. More on that later.

The last post was about goals for 2017. I am proud to say that I haven’t touched Soda(any sugary drink) in the last month and 22 days.

The other goals aren’t moving so well.

Regular V is tough, I do record things but hardly find the time or energy to make a video out of it.

Daily Run was going on till I injured my knee skating. After that the run frequency greatly reduced. I’ll start this again.

Last Friday I went to a gym with Victor. We worked out for 3 hours, Victor is crazy about gymming. My body has been paining for 3 days now.

Mastering Web Security, honestly I haven’t been able to work on this goal. I have done some reading but not much. I really want this to happen. I’ll work towards this.

I have found a place to do the Open Mic, the Molly Malones Irish Pub. I hope to perform there on a Monday night by March.

Not much progress on making something beautiful but I have found a collaborator it’s just that we haven’t started working on the products.

I’m going to definitely write a paper if not a couple of them from my work here. I don’t see myself learning harmonica, there is no time.

Anyhow, I had made a lot of resolutions or promises but now I have chosen some that I wish to keep and I divide them into three different categories.

Life has been very happening. It’s been a ride really. I’ll try to follow the format I used earlier and it would fun to contrast how things changed.

I’ve been attending fewer Meetups and even fewer Hackathons. I haven’t attended a single Hackathon since HackMed. I did attend an event called Startathon at University in which I basically contributed by making a landing page.

I attended Black Hat Asia 2017, the event was fun and very informative. I was lucky to get a student scholarship pass, so an event that would normally cost $1000 was totally free for me. There were very interesting talks and the keynote and the locknote were pretty interesting as well. Got to meet a lot of people, met someone who contributed to Nmap as an NSE developer via GSoC in 2009, that’s 7 years before I did the same thing.

I’ve had the pleasure of attending a few Meetups by Null but I have missed very interesting meetups as I was away.

I’ve traveled to quite a lot of places since the last post.

The first trip was made to Melaka a tiny city in Malaysia not so far from Singapore. Melaka was ruled by the dutch so it had canals and buildings like they do in Amsterdam. It was a fun trip which mostly centered around exploring the Jonker Night Market and the Cafes in the city. There is a lot of interesting street art across the city as well. 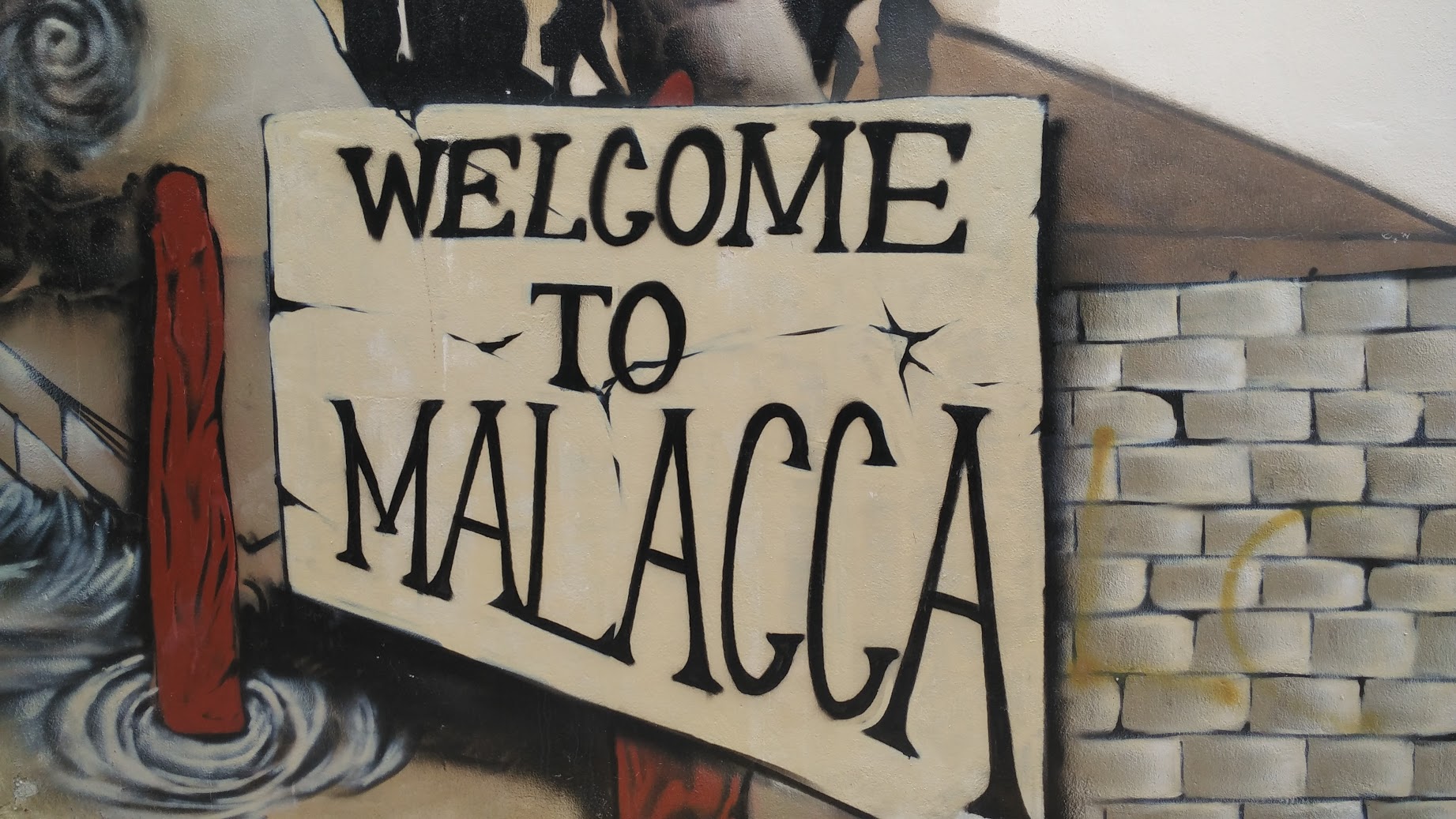 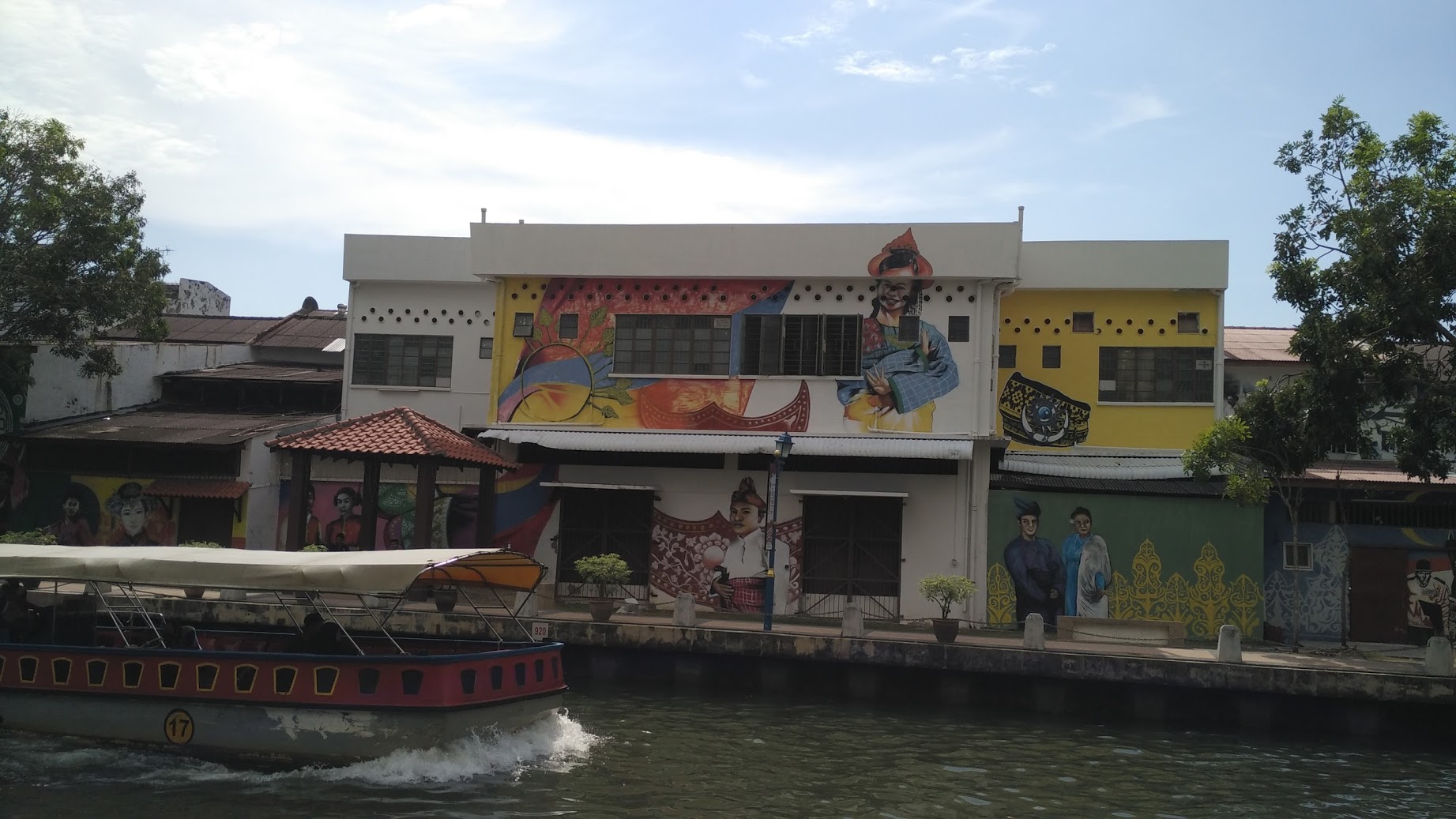 I was also lucky enough to go to Budapest for an interview with Prezi. The interview was actually an assessment task over 3 days and they were kind enough to give me 2 days extra to explore the city. I traveled around the city and as Austria was near by I visited Vienna on a weekend. The two cities, the people, the food and the company all of it made together a wonderful experience. Here are a few pictures. 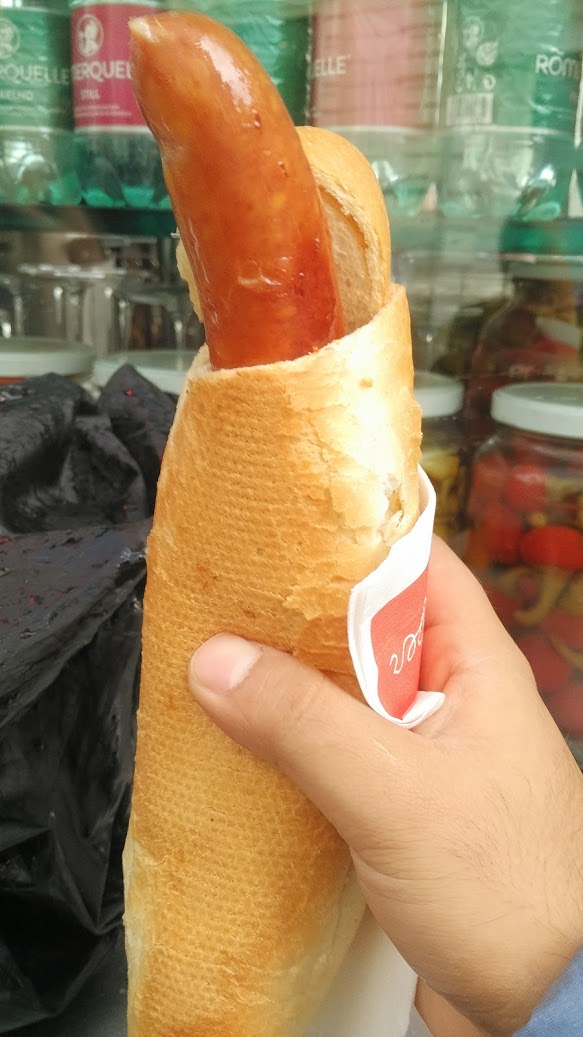 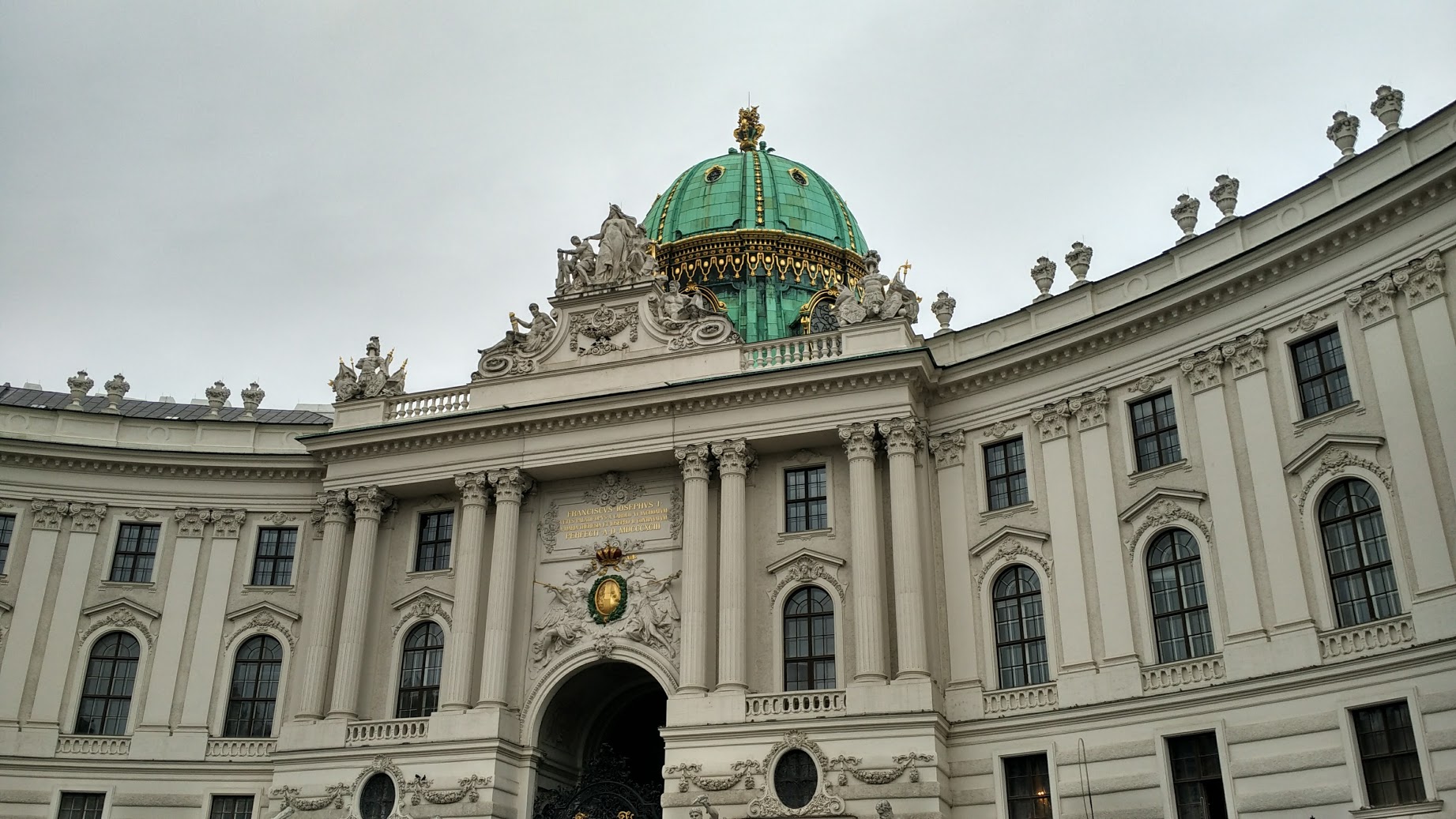 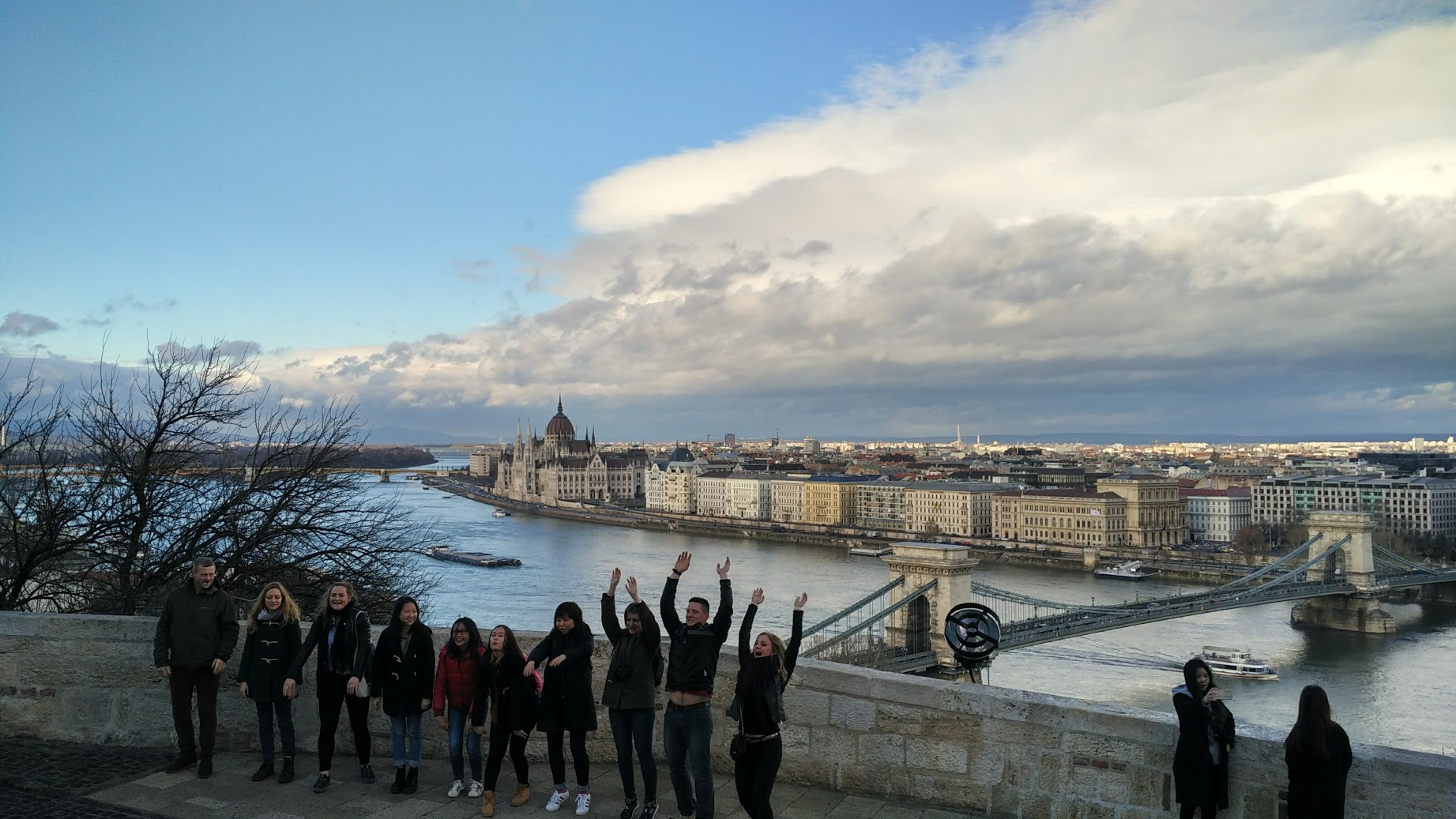 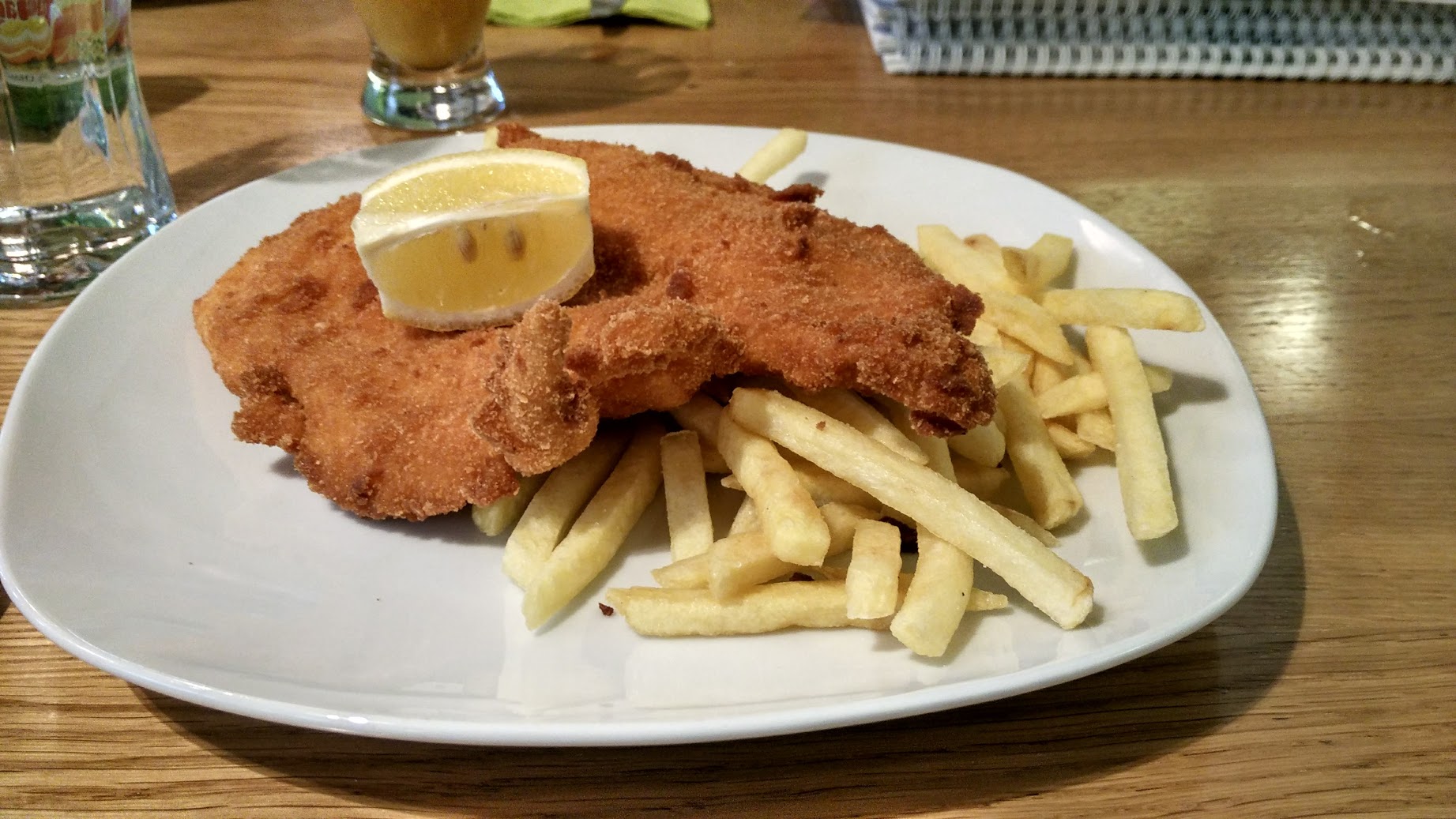 I also had the pleasure of visiting the United Kingdom for an interview at London with Bloomberg! Again, great hosts. I also visited Oxford, Sheffield and York. Here are a few pictures. Compared to Hungary, Lonodn was crazy expensive. 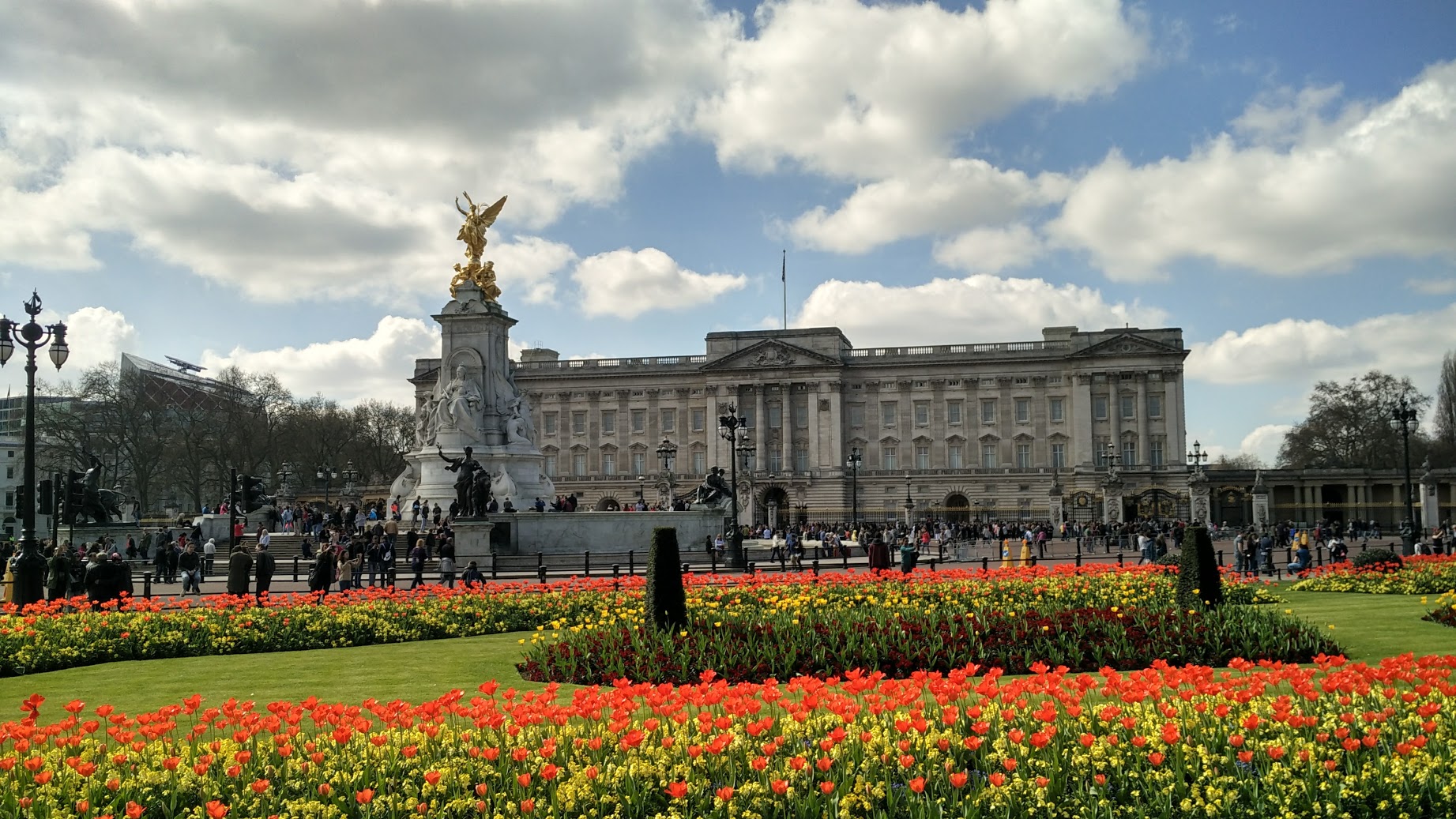 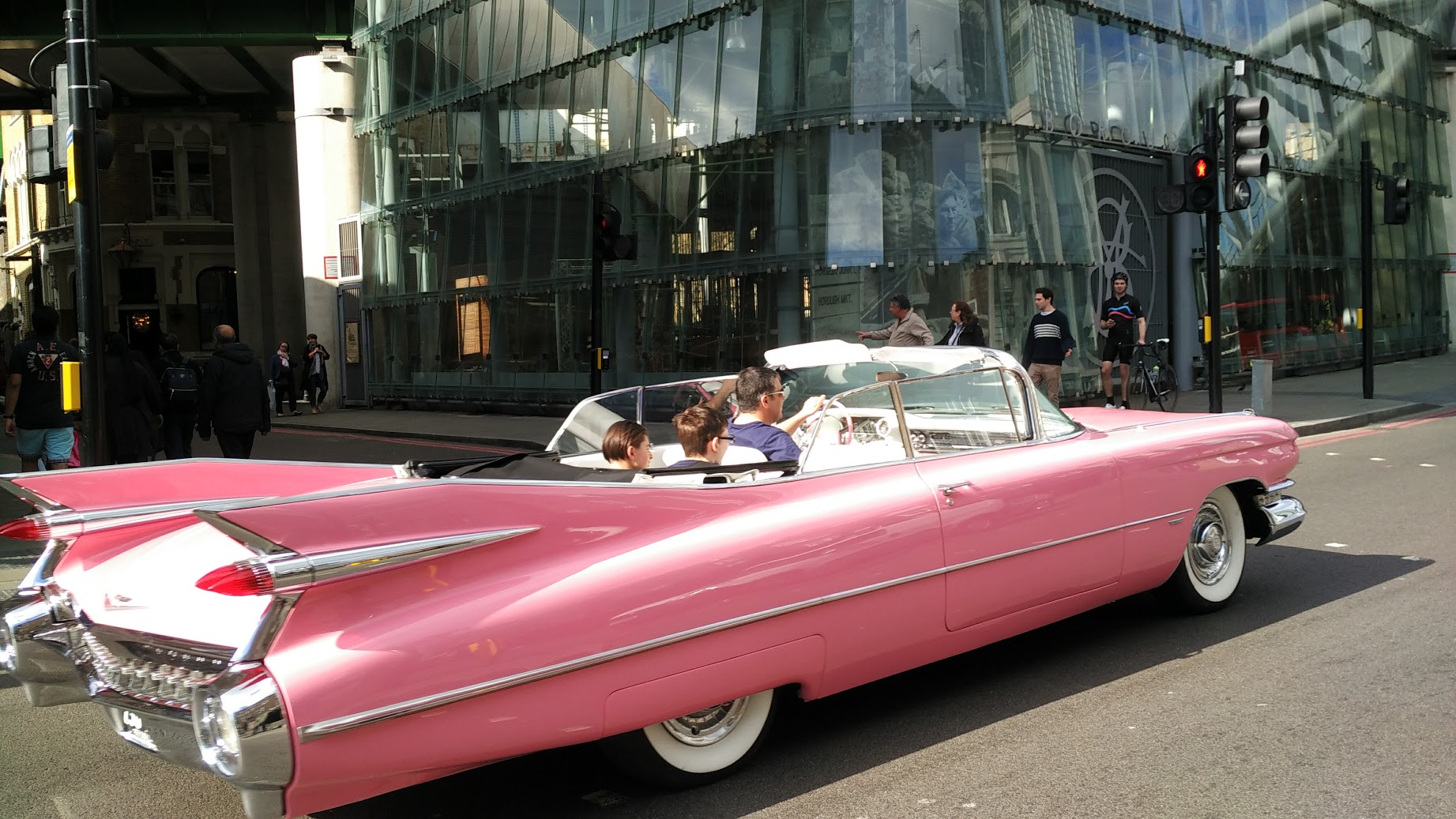 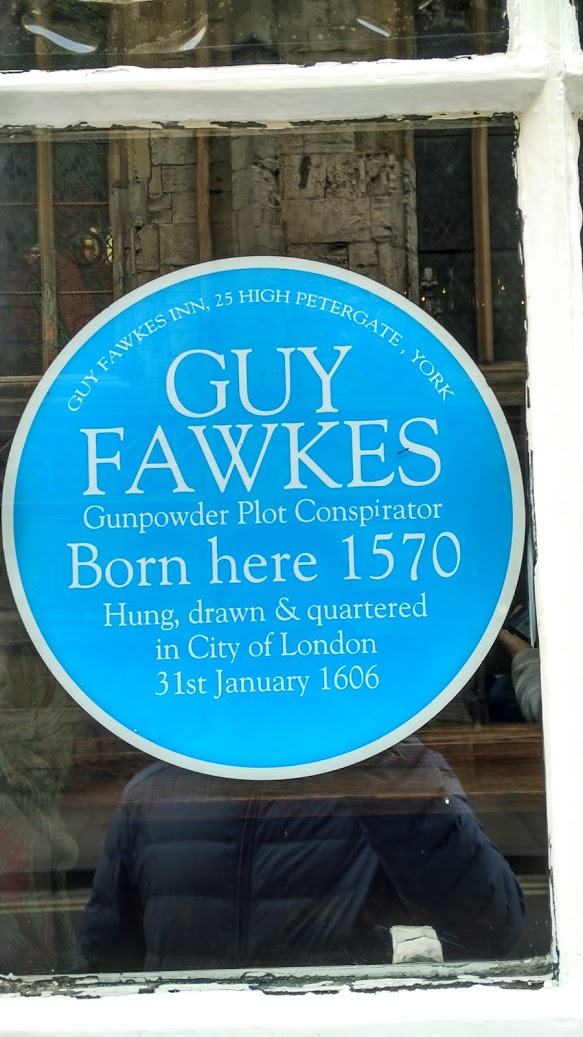 I wrote my first research paper and submitted it for review for a conference called QRS 2017 that takes place in Prague this July. Fingers Crossed.

After writing the paper I was away for weeks traveling to London, Budapest and attending Black Hat.

Recently I got introduced to this book called Clean Code: A Handbook of Agile Software Craftsmanship and it’s just brilliant. You cannot, read this book and not judge yourself while you write code.

All of them have been going down the drain. After 3 months and 17 days I had Coca Cola for the first time breaking the No Soda resolution. Bali won’t happen as I am attending an engagement. Open Mic and Harmonica don’t seem interesting enough.

Getting published is a possibility. I’m helping Mohit with a website to help kids who can’t afford School, Books or Uniform, so I’ll have a product hopefully. Though I was aiming at something more technical.

I’m still reading security related things and I think I have enough time in the year to really make an impact. So no rush here. Keep reading. More CTFs and applied stuff hopefully.

The last few months have been really great. I just wanted to write something and put it out there as I seemed to have hit a writers block.

I hope I’ll have more posts about side projects soon. I will also try to write more often or else the Blog will die.